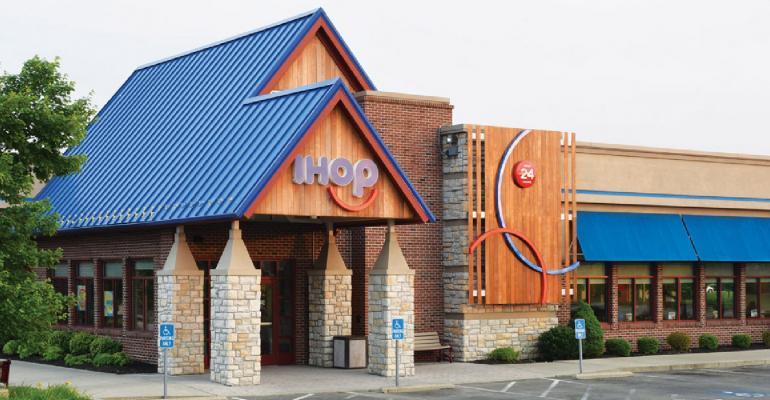 Donahue, below, comes from the hotel sector, where she spent more than 20 years working in marketing positions for Hilton Enterprise and Marriott International. Most recently she was vice president for brand, marketing and digital in the Americas for Marriott. Before joining Hilton in 2001 she held sales, marketing and public relations roles both in New York and Los Angeles. In her new position she reports directly to IHOP president Jay Johns.

Related: IHOP says ‘b’ is for ‘burger’ 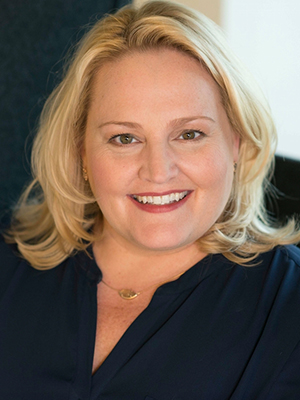 “Kieran is an innovator and a transformational Fortune 500 executive who has a long track record of demonstrated performance across a diverse set of global brands,” Johns said in a press release announcing her appointment. “Given her impressive professional history surpassing business goals, building trusted relationships and empowering teams, I have no doubt that she will play an integral role in further building guest trust and leading IHOP to its next phase of growth.”

Donahue said she has long admired IHOP, which is a division of Glendale, Calif.-based Dine Brands Global, which also is the parent company of Applebee’s Neighborhood Grill & Bar.

Related: IHOP issues IOUs for National Pancake Day to cut down on crowds during pandemic

“IHOP’s Marketing, Digital, Communications and Culinary Team is made up of a remarkable group of talented individuals, and I’m looking forward to partnering closely with them to execute meaningful programs that reinforce our position as a category leader,” Donahue said in the release.

Haley, her predecessor, oversaw the notable 2018 IHOb campaign, promoting the chain’s revamped burgers and, more recently, the rollout of a new burrito line in January and the postponement of National Pancake Day, spreading out the usually free pancake offer to a month-long event in April to avoid drawing crowds during the pandemic.