ADVERTISEMENT
The SBA just canceled another round of restaurant relief payments: Here’s what we know so far
oonal / iStock / Getty Images Plus

Some recently rescinded applicants received the promised funds in their bank accounts the next day, while others were told that their application is now being completely rejected.

Leader will stay on until casual-dining restaurant chain finds a replacement.

Plus, a look at the overall economic health of the restaurant industry.

Cornog also is the chairman of the chain, which was purchased in April by its former senior secured lender, CrowdOut Capital.

The transaction is expected to be concluded near the end of July.

Some off-premises programs will fade away, but other new strategies are taking hold.

The purchase from Panera Bread includes $60 million in assets and was finalized June 29. 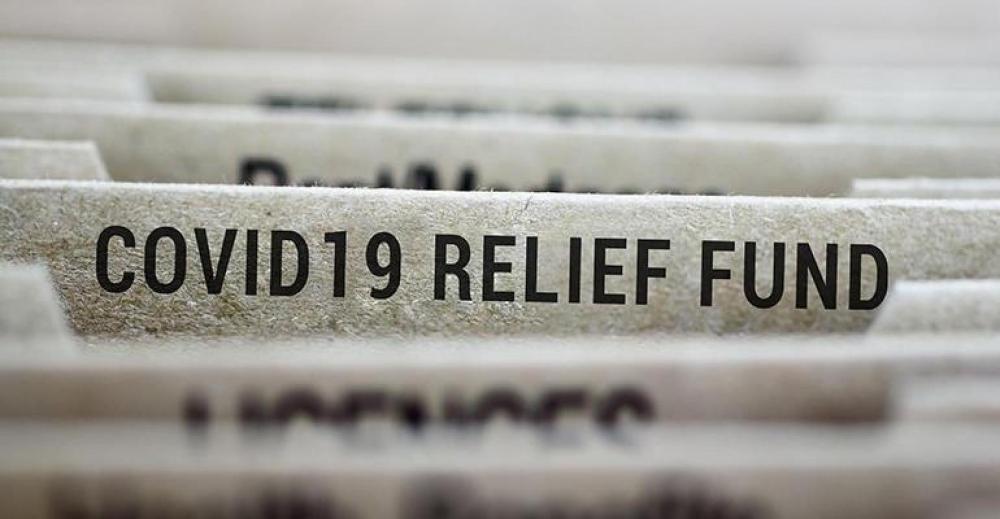