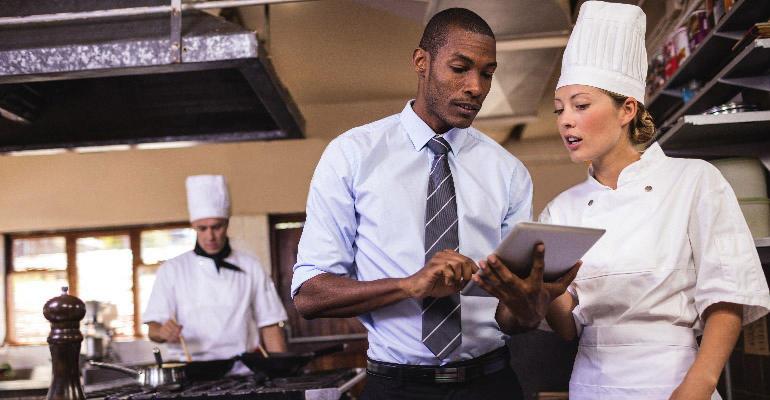 The Bureau of Labor Statistics’ latest data shows that numbers in restaurant industry employment keep creeping up, but not by much

The U.S. Department of Labor Bureau of Labor Statistics released its jobs data for the month of November, and jobs in the foodservice industry have crept up, but have not yet reached the level of pre-pandemic employment numbers.

The restaurant industry has added more than one million jobs since a year ago in Nov. 2020, but growth has significantly slowed since then. Last month, foodservice jobs grew by 29,000, highlighting the growing labor challenge faced by restaurant operators.

“Tens of thousands of restaurants are in danger of closing permanently leaving hundreds of thousands of jobs unfilled this winter,” Erika Polmar, executive director of the Independent Restaurant Coalition said in a statement. “Slow growth for restaurant and bar jobs in today’s employment report shows that we can’t build back better without a vibrant restaurant industry.”

Related: Here’s how 4 restaurants are addressing the labor crisis in creative ways

The Independent Restaurant Coalition is trying to raise awareness of the $48 billion Restaurant Revitalization Fund replenishment, which was proposed by Senators in August but blocked by passing by unanimous consent by Sen. Rand Paul. It has not been brought to the Senate floor since.

“Restaurant owners around the country have been talking to their members of Congress every day and have secured widespread bipartisan support to replenish the Restaurant Revitalization Fund,” Polmar said in a statement. “Only a third of businesses that needed relief received it. Congress can’t leave the rest of the industry behind when it comes to pandemic relief — our elected officials need to get this done.”

Last month, the U.S. House of Representatives passed President Biden’s Build Back Better Act, which included investments in transportation, water, power and energy, and broadband internet, but not extra aid for the restaurant industry, as was originally speculated.