After announcing a partnership in November with Cholula hot sauce and the creation of the Cholula chicken sandwich and chicken tenders in select Southern regional markets, the Richardson, Tx.-based fried chicken franchise, Golden Chick, has expanded upon their hot sauce-inspired menu with a new sandwich:

The Cholula Mac and Chicken sandwich features a five-ounce crispy chicken breast dunked in a butter/Cholula hot sauce blend, topped with pickle slices and topped with Cholula macaroni and cheese on top of a yeast roll.

The item will be available from Jan. 4 through Feb. 14 for $5.59 per sandwich or $7.00 for a combo. Golden Chick will also be offering the Cholula Mac & Cheese tossed with Cholula hot sauce and green chiles as a side upgrade for $.50 extra or $1.50 extra for a family side.

“By partnering with Cholula, Golden Chick brought something new to the market that no other fast-casual brand has offered,” a representative for Golden Chick told Nation’s Restaurant News. “Spicy, creamy, crispy – the Cholula Mac and Chicken Sandwich truly has it all.”

McDonald’s is adding three new chicken sandwiches to its menu lineup across all markets starting Feb. 24:

The new chicken platform was previously announced in a November investor conference as a priority for the quick-service chain.

Shake Shack is adding onto its popular “Chick’n Shack” line with the addition of a Korean-inspired fried chick’n sandwich, which builds upon the chain’s classic fried chicken sandwich and adds Korean flavors

“Our new Korean-style Fried Chick’n sandwich is built from our classic Chick’n Shack sandwich that our Shack fans know and love,” Shake Shack culinary director Mark Rosati told Nation’s Restaurant News. “We offered a very similar Gochujang menu in our South Korea Shake Shack locations and based on overwhelming positive feedback, we knew we had to share these special flavors in our U.S. Shacks as well.”

Sonic Drive-In first introduced their Chicken Slingers (midway between a full-sized sandwich and a slider) in June 2020 as a new way to indulge in a fried chicken sandwich for 350 calories or less.

“The measure of any tasty chicken sandwich is the fillet itself, so we took the time to nail down the flavors our guests have come to crave with the right seasoning, creating an irresistible, crispy bite,” Scott Uehlein, Sonic’s vice president of product innovation and development said in a statement. “We perfected the classic burger, so it was time we create a chicken sandwich that rivals in undeniable flavor.”

Both chicken sandwiches are available for $2.49 each through Jan. 31.

The San Antonio, Tx.-based quick-service chain Whataburger is extending the run of its spicy chicken sandwich, which was initially released as an LTO in September 2020. The crispy chicken sandwich, topped with marinated and spiced chicken, lettuce, tomatoes, pickles and mayo, came back on Dec. 28, now served on a brioche bun.

“Spicy chicken is a trend we love and one our customers have really embraced – that’s why we decided to keep the sandwich on the menu a little while longer,”  Whataburger vice president of marketing and innovation Rich Scheffler said in a statement. “But this time, it’s even better, complete with a new brioche bun. We spent a lot of time working to get this right, and hope our fans continue to enjoy this flavor-filled sandwich in the new year.”

The sandwich will be available for a limited time at all locations for $4.89 per sandwich. 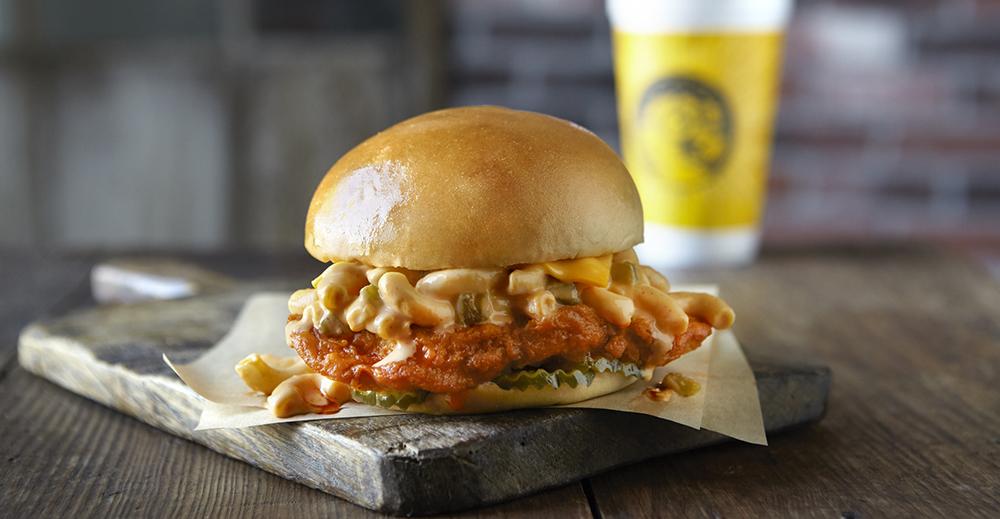