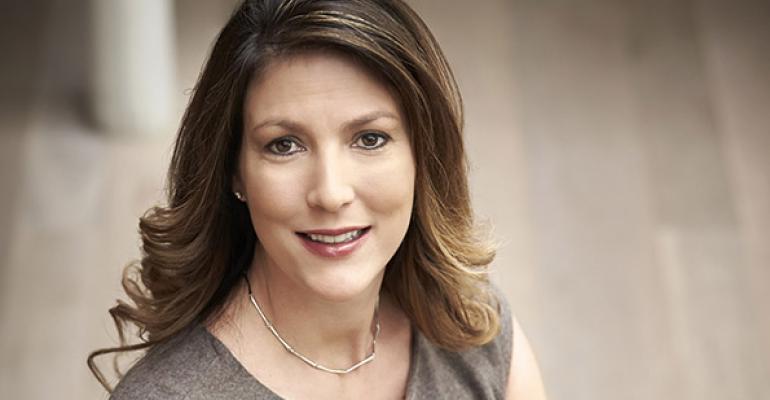 ThinkFoodGroup, the company of Washington, D.C.-based celebrity chef José Andrés, has promoted former Ruby Tuesday chief operating officer Kimberly Grant to chief executive, and appointed her a member of its board of directors. Grant joined TFG in January as COO.

Grant replaces TFG co-founder Rob Wilder, formerly CEO, who is now vice chairman of the board of directors, “assuming a broader strategic role in helping shape the company’s future,” the company said in a press release.

Andrés has been named executive chairman and will remain president as well, “retaining his current visionary and strategic role within the company and working closely with Grant to drive all aspects of its culinary crusade,” the release said.

The company also said it has completed a second round of financing from its existing investor group, but would not reveal the investment amount.

TFG said the new funds would help the company expand into new markets and create a new brand, including a fast-casual concept the company said it hoped to launch in early 2015.

TFG did not provide any details about the fast-casual concept, but it did post an ad on Craigslist for a chef for a fast-casual restaurant last month.

“The increased equity financing by our group of investors represents a very gratifying vote of confidence in our mission as a company, to literally change the world through the power of food,” Andrés said. “And in a very short time, Kimberly has proven to be a strong leader who will be an incredible asset in driving the company to new heights.”

Wilder said he and Andrés had identified Grant’s "vast experience and confident, thoughtful style as the perfect match for where TFG is heading.”

Andrés was inducted into the Nation’s Restaurant News MenuMasters Hall of Fame in 2013.

TFG’s most recent new restaurants are the America Eats Tavern at the Ritz-Carlton Tysons Corner in McLean, Va., and Bazaar Meat by José Andrés and Ku Noodle, both at the SLS Hotel in Las Vegas.