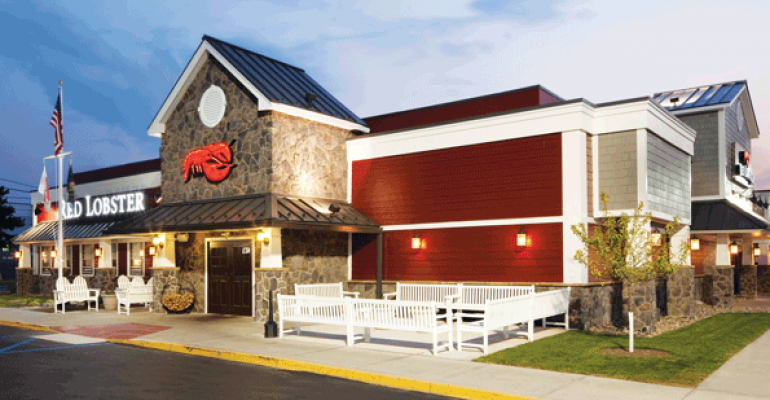 Thai Union Group PCL, a Bangkok-based seafood supplier that owns brands such as Chicken of the Sea, has made a $575 million minority investment in the casual-dining seafood chain Red Lobster, the companies said on Monday.

Golden Gate Capital, which acquired Red Lobster from Darden Restaurants Inc. in 2014, will remain the majority owner of the Orlando, Fla.-based chain.

“Red Lobster is an iconic brand, with a leading market position in seafood casual dining and a world-class management team, and has delivered strong performance since Golden Gate acquired the company in 2014,” Thiraphong Chansiri, CEO of Thai Union Group, said in a statement. “We have worked closely with Red Lobster for over two decades and are highly supportive of the strategy Red Lobster has implemented under Golden Gate’s ownership.”

Chansiri said the deal would help build Thai Union Group’s direct-to-consumer business. He also said the company would benefit from the restaurant experience of Golden Gate Capital and Red Lobster.

Red Lobster CEO Kim Lopdrup said in a statement: “This close partnership will help accelerate Red Lobster’s strategy of being the best seafood specialist in every trade area we serve.”

The acquisition of a minority position in Red Lobster is the latest in a recent series of unique deals in the restaurant industry. For instance, Jollibee Foods Corp., based in the Philippines, acquired a 40-percent stake in Smashburger last October, and TravelCenters of America LLC completed an acquisition of Quaker Steak & Lube in April.

The deal is also the latest in a series of changes at Red Lobster since Golden Gate Capital invested in the chain and sold real estate to investors in a sale-leaseback deal, before buying some of it back. The chain then rebranded, reemphasizing seafood. System sales at the 700-unit chain were $2.4 billion in its most recent fiscal year, roughly flat from the year before, according to Nation’s Restaurant News Top 100 data.

“Red Lobster has fantastic momentum, as the company has increased profitability each year since Golden Gate’s acquisition, and guest satisfaction is at an all-time high,” Golden Gate Capital managing director Josh Olshansky said in a statement.