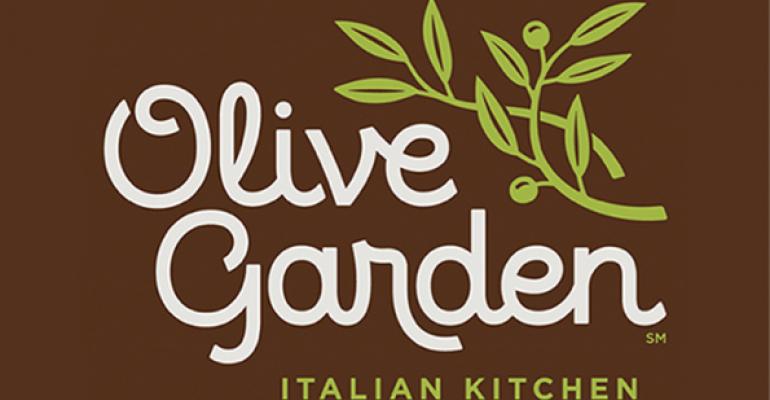 Olive Garden’s offer — an option for endless pasta for seven weeks, priced at $100 — drove ad awareness and word-of-mouth scores among casual diners, BrandIndex said. But discontent over the limited amount of passes “seems to have brought the embattled chain to its lowest consumer perception levels in more than two months,” according to the report.

An Olive Garden spokesman said Tuesday the company had no comment on the YouGov BrandIndex report.

The 1,000 Never Ending Pasta Passes sold out within 45 minutes of their Sept. 8 online release. Some passes were given away on social media, including Facebook, through the start of Olive Garden’s Never Ending Pasta Bowl promotion on Sept. 22.

Some customers expressed frustration with the online sales and in learning that the passes were non-transferrable. The company issued explanations on its website.

BrandIndex, which researches consumer brand perception in weekday interviews, found the 840-unit division of Orlando, Fla.-based Darden Restaurants Inc. had lost recent gains it had made over the summer in the “purchase consideration” metric.

Since mid-July, BrandIndex said Olive Garden worked its way up from 40 percent of casual diners saying they would consider the chain the next time they were dining out to 48 percent just prior to the pasta promotion announced on Sept. 8. Scores are based on a 100-percent scale.

By Sept. 25, Olive Garden’s BrandIndex gains in “purchase consideration” had slipped back to 40 percent.

While the purchase consideration metric had fallen, BrandIndex said Olive Garden’s other metrics remained above the averages for major casual-dining chains, even despite the brand’s negative publicity surrounding the Darden corporate proxy battle with activist investors, and an ongoing brand overhaul designed to improve sales.

Ted Marzilli, chief executive of YouGov BrandIndex, said in an interview Tuesday that the BrandIndex saw inflection points in the data “right around the time that the promotion was launched.”

Brands do have options for avoiding similar negative customer experiences and “spreading the wealth around a bit,” Marzilli said.

“If [Olive Garden] were to do this next year,” he said, “they would think about some of the things that music or sports venues might do to try to limit some of this.

“There might be more of a lead time for when the passes become available so people can plan,” he said. “Maybe they have certain people who are regular customers get early notification so they might be in a special drawing before passes become available to everybody. Maybe there’s a way to control the way the passes are given out, rather than all at once where they sell out in 15 minutes.”

Marzilli also suggested a brand could sell 50 of the passes a day for a week or two “to try to lengthen the demand,” which might lessen what he called “the flood” of initial applicants.

BrandIndex said 15,000 casual-dining customers were interviewed for this research, with a margin of error of plus or minus 1.4 percent. Respondents were drawn from an online panel of two million people, the company said. All respondents were 18 or older and had eaten at a casual-dining restaurant in the past three months.

YouGov BrandIndex said Olive Garden is not a client.