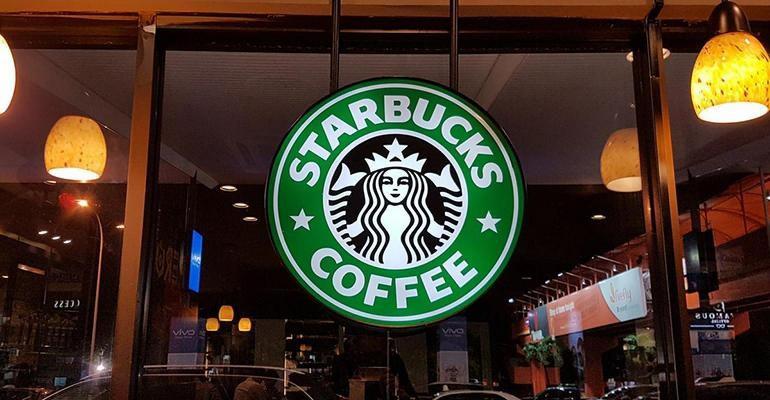 Union activity is not limited to Starbucks, as restaurant workers throughout the country are taking a greater interest in union organizing.
Operations>Workforce

What employers need to know as Starbucks unionization marches on

Union organizing is preventable, but employers have to stay on their toes

The U.S. is seeing a surge in union petitions filed during the first half of 2022, mainly fueled by the onslaught of petitions filed at over 200 Starbucks stores, with more than 50 petitions in April alone. This activity is not limited to Starbucks, as restaurant workers throughout the country are taking a greater interest in union organizing. This interest is rooted in the stresses caused by the pandemic, management’s alleged concerns for customers over employees, safety issues, and social injustice protests that have been front-page news for the past few years. Union advocates feel that this is high tide for organizing in the restaurant industry, and the unions’ success going forward will depend on their ability to target and correct what some perceive as substandard wages, long hours, and a lack of meaningful benefits.

The spike in petitions is taxing an already strapped National Labor Relations Board (NLRB), which has experienced staff attrition and funding issues. The NLRB’s General Counsel, Jennifer Abruzzo, notes that the NLRB’s staffing level is at its lowest point since 1958, with about 1,200 workers. While the House Appropriations Committee has been asked to increase the NLRB’s budget by more than a third, improvements may not be seen for a while.

With the strain on the NLRB, there may be more of a delay between the filing of a petition and the actual holding of an election, which could give employers more time to relay information that employees will not hear from anyone else. The typical topics covered by an employer during an election campaign are: 1) the facts, law, and risks associated with collective bargaining; 2) the dues, fees, and assessments paid by union members (which could vary widely between closed-shop and right-to-work states); 3) public records showing how the employees’ union dues are being spent by the union in question; 4) any reported issues with the local or national union leadership; 5) how the union has fared in other elections, contract negotiations, and/or strikes; 6) a detailed review of the union’s constitution and bylaws that would apply to employee members; and 7) for right-to-work states, the dreaded dues authorization form, which may be one of the more draconian and unbreakable contracts in the United States.

General Counsel Abruzzo is pushing for the NLRB to convert back to its practice of recognizing union representation on the sole basis of a card check showing majority status. This would prevent employers from giving vital information to employees before they make a potentially irreversible decision. With the possibility of card checks becoming the rule, as well as the possible passage of the PRO Act, which is strongly supported by the Biden administration, it becomes extremely important that all employers stay cognizant of employee morale and address issues collectively raised in the workplace.

Related: Starbucks accused of more than 200 labor violations by the National Labor Relations Board

But while employers may scramble to get the information to employees once a petition is filed, it is not a good sign if the petition came as a surprise. If the employer had no knowledge of organizing activity, then communication between employees and management is definitely lacking. If that is the case, you can bet your bottom dollar that morale is not very good, which inevitably creates fertile ground for union organizing and subsequent victory.

During an election campaign, an employer needs its frontline supervisors to convey the facts, the law, and the company’s position. Supervisors should let employees know that they do not need to pay a third party to do their talking for them. However, if a union organizing drive has its roots in poor management/employee relations, the employer has two strikes against it from the start.

Additionally, if an employer allows issues to fester and then learns of union organizing, the employer risks an unfair labor practice if it takes care of the problem in order to undermine the organizing. In short, no employer should be blind to problems in the workplace. Employers need to address issues head-on and keep an open line of communication with employees at all times.

In a famous study done decades ago, supervisors were asked to rank 10 morale factors in the order they thought their employees would rank them. The factors were:

Yet when more than 34,000 employees were asked to rank the same 10 morale factors, their first four factors were 1) Full appreciation of work done; 2) Feeling “in” on things; 3) Sympathetic help on personal problems; and 4) Job security.

The employees’ ranking showed their desire for open and positive communication with their supervisors. The study also showed that wages and economics are not the most important factors in employee morale. Yet supervisors historically tend to underestimate the impact they have on their employees, and (at least in this study) they completely whiffed on what employees want.

In sum, supervisors are vital to employee morale. It is important that they openly communicate with employees and at all times act as their representatives in the workplace. Union organizing is preventable, but employers have to stay on their toes.

Sidney F. Lewis is leader of the Labor & Employment Practice Group at Jones Walker LLP in New Orleans. He consults and advises management and human resources personnel throughout the United States with respect to employment and labor laws.