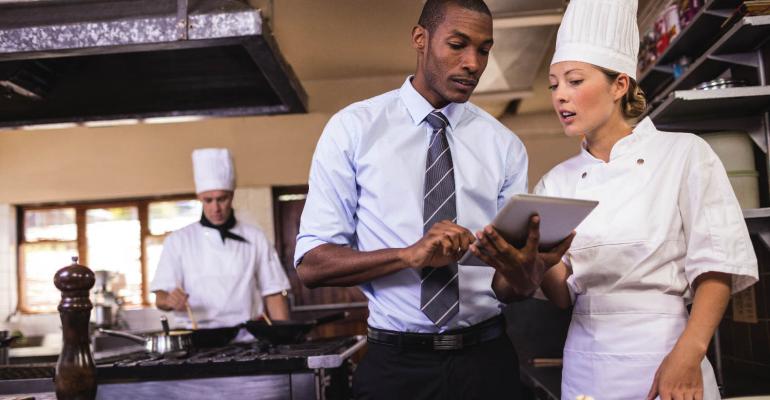 Wavebreakmedia / iStock / Getty Images Plus
"Sticking to the system isn’t the secret to franchise success; it’s the prerequisite."
Operations>Workforce

The Wealthy Franchisee: Why sticking to the system isn’t enough

Following the franchise playbook is a prerequisite to success. It’s another factor that separates the good from the great

Anna and Bob both run restaurants in the same quick-service franchise. When they met at training six years earlier, they learned the same operations. Then they opened in similar territories. They buy goods from the same vendors and charge the same prices. They use the same tools and sell the same food. Anna and Bob are running identical businesses. But their results? Completely different.

Every franchise brand has superstars, strugglers and a large group of in-betweeners. To boost that middle group, franchisors repeat a wise, familiar phrase: “Stick to the system.” It’s great advice, especially when the system has been proven to work. The problem is, sticking to the system isn’t enough.

My work as a franchise speaker and author has enabled me to meet, interview and survey thousands of franchise owners from a multitude of brands. Regardless of the industry, the results these owners get come down to three things.

First are their circumstances. That includes the economy, government regulation, the pandemic and other external factors they don’t control. It’s tempting to blame these things. Struggling franchisees often complain to me that “there’s too much competition” or “costs are too high.” Lately a lot of restaurant owners attribute their problems to the labor shortage. No doubt, that’s a huge issue.

Circumstances are real, but they don’t tell the whole story, especially when you see other franchisees in the same restaurant chain thriving under the same conditions. High performing owners quickly adapt to changing circumstances and often find opportunities within them, such as the increased demand for delivery and mobile ordering.

Most people focus on the second factor affecting results, which is operations. These include your recipes, your branding, your marketing, your cleaning procedures and all the other necessary tasks and tools for keeping your restaurant going. It’s what franchisees pay their franchisors to teach them. The belief is that if you engage these systems and work hard, you’ll get the desired result.

The franchise industry proves this simply isn’t true. In every restaurant chain you’ll find owners in the same conditions, towing the company line but getting different results. The reason for this is the third factor. It’s one most restaurant owners are too busy to bother with, but one at which all top franchisees excel.

That third factor is everything human. It’s what franchisees themselves bring to their own business. That includes their mindset — their ability to keep a clear head and their emotions in check. It’s their willingness to embrace change and seek continuous improvement. It’s their focus on engaging their employees and delighting their customers. These human elements matter because marketing isn’t just about advertising; it’s about patience. Managing team members isn’t just about training and directing them but growing and inspiring them. Customer service isn’t just about facilitating transactions but building connections and elevating emotions. Anna gets this and it’s why she outperforms Bob. They operate the same system, but Anna executes better because of the way she thinks, leads and serves.

A franchisee can let self-doubt stop them from expanding and still be compliant. They can hire any warm body, train her to say, “Next customer in line,” and provide forgettable, but inoffensive service and still adhere to brand standards. They can operate without collaborating with fellow franchisees and still stick to the tenets of the franchise agreement.

When franchisees deviate from the system, it’s not for operational reasons. Usually, it’s human reasons such as fear, stress, mistrust or complacency. Most of the time it has less to do with what they know and much more about how they feel.

During a recent training I did for a franchise executive team, I asked the group how much the human elements impacted franchisee performance compared to the operational ones. The consensus was that the human factors were at least as important if not more. But while the brand does employ a Chief Operating Officer, there was no one on the corporate team overseeing the human stuff. Like almost every franchise, their focus was on the process side, but not the people side. It’s a missed opportunity.

Sticking to the system isn’t the secret to franchise success; it’s the prerequisite. It’s the foundation for the business. To thrive, franchisees also need mastery of their mindset. All the “wealthy franchisees” I’ve met do. Like Anna, they think, lead and serve at a higher level, enabling them to execute the system more effectively.

In preparation for an upcoming presentation for a bakery franchise, I interviewed several franchise owners. One operates two bakeries that each do double the company average in sales. I asked what he did to succeed. While his answers weren’t extraordinary, he was. Who he was — how he was — stood out much more than any tactic. He talked with enthusiasm about the business. He sought continuous improvement. He cared deeply about his team and their growth. He really managed his time carefully, focusing on growing the business, and not just running it. He had a winning way about him that so obviously was the magic behind his success. He embodied the same traits I’ve seen in top franchisees from so many other brands.

Anna and Bob have the same opportunities but different sensibilities. That’s why Anna does better than Bob. But just as methods can be replicated, so can mindsets. To fully enjoy the potential of a franchise restaurant, owners need to focus a little bit more on the human factors of their business. Their franchisors need to help them. That means going beyond the system, outside of the scope of the franchise agreement, to the true source of franchise performance — the people. 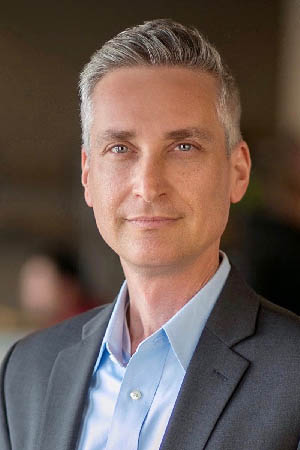 Scott Greenberg is a speaker, writer and business coach and the author of The Wealthy Franchisee: Game-Changing Steps to Becoming a Thriving Franchise Superstar. Find more information at www.scottgreenberg.com