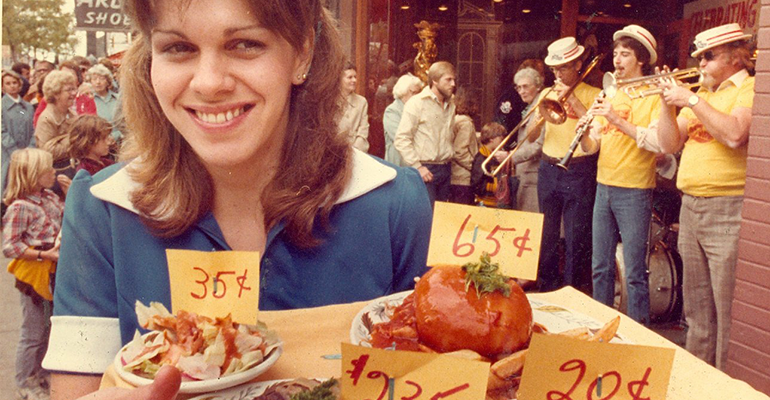 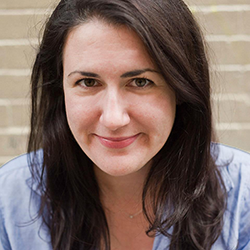 Teens and French fries just seem to go together naturally. But what I was struck by when reporting this month’s story on teen labor, “On Loving and Losing Teen Labor,” was how orchestrated the partnership was.

Teens didn’t gravitate toward fast-food jobs on a whim. It was a calculated plan. And once the plan got rolling, teen labor became integral to what fast-food restaurants would become —  efficient, automated, affordable.

“It was intentional,” fast-food historian Andrew Smith told me.

It started with the McDonald’s brothers, who hired teens back in the 1950s, and it caused a chain reaction (no pun intended).

It was a different time. Labor laws aren’t what they are now, and fast-food restaurants could target not just teens but specifically male teens. And whatever one might think of the strategy, these restaurants wouldn’t have the same margins and ability to grow if they couldn’t rely on teen labor.

“It was a successful model that made huge changes in America,” he added.

“It isn’t just going down to get a burger. It’s all the system changes that went on that were associated with the fast-food revolution.”

Teen labor was part of this enormous shift in how we eat out.