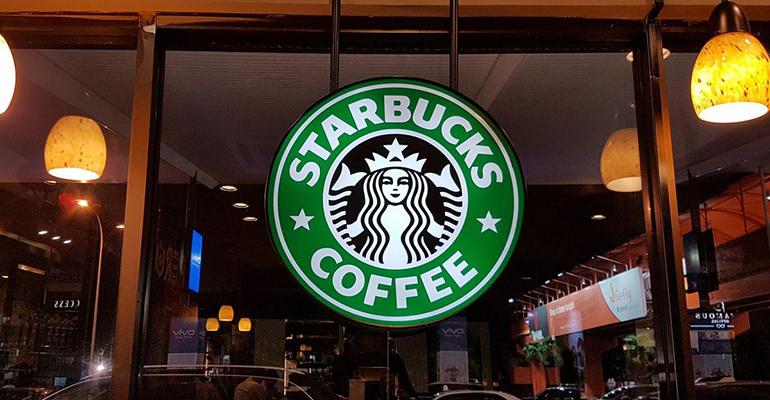 Starbucks
The votes for the contested third store will be decided upon later.
Operations>Workforce

Starbucks Workers voted in favor of unionizing at at least one store in the Buffalo, N.Y.-area, while one of the store’s election results are being contested

Starbucks employees at a Buffalo, N.Y.-area store voted in favor of becoming the first Starbucks union in the United States. The National Labor Relations Board counted votes from three individual stores in the Buffalo, N.Y. area: The Elmwood store voted 19-8 in favor of unionizing, while workers voted 8-12 against unionizing at Camp Road, the second store eligible to vote.

The third location, Genesee Street store, voted 15-9, with one vote shy of unionizing (NLRB stated a minimum of 16 ‘yes’ votes). There are currently seven votes being contested, with the union claiming that the voters do not currently work at the store in question. NLRB has stated that the challenges will be reviewed after the Dec. 16 deadline.

"This is a historic moment in time," Michelle Eisen, a barista and 11-year partner at the Elmwood store said in a statement. "This win is the first step in changing what it means to be a partner at Starbucks, and what it means to work in the service industry more broadly. With a union, we now have the ability to negotiate a contract that holds Starbucks accountable to be the company we know it can be, and gives us a real voice in our workplace."

Workers at the Elmwood store are asking Starbucks to sign an agreement asking Starbucks to "recognize the union, agree to stop interfering in future union efforts, and bargain with partners in good faith to foster the principles of equity, diversity, and sustainability."

Related: Tensions between Starbucks and employees heat up one week ahead of union vote count

In a letter to Starbucks employees, executive vice president Rossann Williams said that there will be "no immediate changes to our partner relationship" as votes are still being challenged in the third store.

"The vote outcomes will not change our shared purpose or how we will show up for each other," Williams said. "We want to protect partner flexibility, transferability and benefits across all stores in a market or a district because we know that’s important to partners. This is why we strongly believe that every partner in a district or market should have the opportunity to vote on such an important decision."

Politicians, including Sen. Bernie Sanders expressed their congratulations to the union win in Buffalo:

Congratulations to @SBWorkersUnited on the HISTORIC achievement of organizing the first-ever union at a company-owned Starbucks in the US. The company should stop pouring money into the fight against the union and negotiate a fair contract now. pic.twitter.com/yNiXOjzy2v

This will be the first officially recognized union representing Starbucks workers at a company store in the United States. Previous unionization attempts in Philadelphia and New York City have been fought off by the company, often resulting in illegal terminations and subsequent lawsuits. Workers successfully unionized at a store in Canada earlier this year.

SBWorkers United originally filed a petition with the National Labor Relations Board to formally vote to unionize three Starbucks stores in September after sending a formal letter of intent to Starbucks CEO Kevin Johnson in August 2021. Starbucks has been accused of and is under investigation for union-busting tactics by the National Labor Relations Board for actions including including temporary store closures in the region and an October letter sent to employees by president of Starbucks North America, Rossann Williams encouraging employees to vote no on unionization because the company believe employees will be better off having a direct relationship with corporate.

“The operational challenges like staffing, training, callouts or repairing equipment can only be solved by us, from within Starbucks,” Williams said in the letter. “So, we are asking partners to vote no to a union—not because we’re opposed to unions but because we believe we will best enhance our partnership and advance the operational changes together in a direct partnership.”

Prior to the election in December, Starbucks challenged the process, asking that the NLRB allow all regional workers in the Buffalo area to vote on the unionization attempt, and appealing the decision to allow mail-in ballots rather than traditional in-person voting, claiming that because many Starbucks employees work at multiple stores in the same region, that employees at all stores in Buffalo should be eligible to vote. On Tuesday, the NLRB declined the appeal.

This is a developing story and will be updated as more information is available.