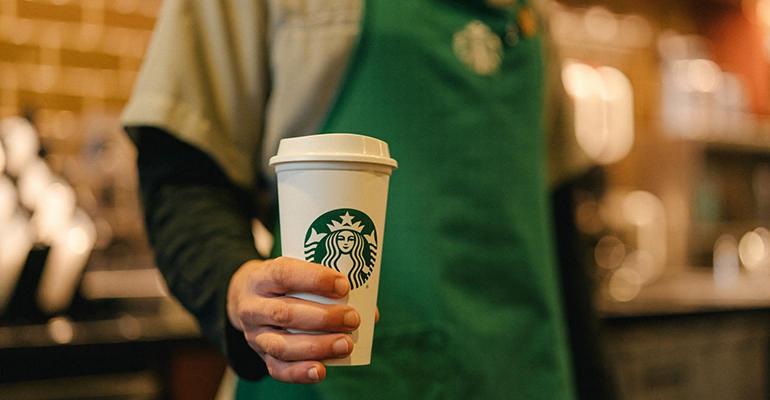 Union leaders also met with the White House last week, in a further escalation of tensions between the Starbucks union and its parent company

The first group of Starbucks stores in Buffalo, N.Y. that started off the wave of unionization nationally are the source of these complaints, which range from solicitation of increased benefits in exchange for employees voting to not unionizing, to surveillance of union activities at stores and holding mandatory employee meetings meant to dissuade union activity.

“Starbucks is finally being held accountable for the union-busting rampage they went on,” Danny Rojas, a fired shift supervisor at a store in Buffalo said in a statement released by SBWorkers United. “[…] Today, the NLRB is validating that the psychological warfare and intimidation tactics that took place in Starbucks stores were unacceptable.”

The complaint details the grievances against Starbucks. Here is a breakdown:

Most of these allegations have already been brought to light by  SBWorkers United, and Starbucks has always maintained that it operates within legal bounds when dealing with union activity, and that employee suspensions and terminations were not punishments, but were rather a result of violating company policies, like an employee in Arizona recording a manager without their knowledge.

In response to this latest complaint, Starbucks again denies wrongdoing:

“Starbucks does not agree that the claims have merit, and the complaint’s issuance does not constitute a finding by the NLRB,” Reggie Borges, a Starbucks spokesperson said. “It is the beginning of a litigation process that permits both sides to be heard and to present evidence.  We believe the allegations contained in the complaint are false, and we look forward to presenting our evidence when the allegations are adjudicated.”

It should be noted that in an interview with NRN last month, a labor attorney who represents management indicated that many of these complaints are legal, and interpretation of the National Labor Relations Act varies depending on whether a Democrat or Republican sits in the White House.

SBWorkers United was busy last week, as the growing union was also invited — among other union groups like the Amazon union — to meet with President Biden at the White House to take part in a roundtable discussion of labor issues with Vice President Kamala Harris and Labor Secretary Marty Walsh.

Today, I met with grassroots worker organizers to thank them for their leadership in organizing unions. From the Amazon Labor Union to IATSE at Titmouse Productions, these folks are inspiring a movement of workers across the country to fight for the pay and benefits they deserve. pic.twitter.com/QZwdUEX3Xp

Starbucks executives were unhappy that these discussions took place without them and sent a letter to the White House asking why they were left out of the discussion.

“We believe this lack of representation discounts the reality that the majority of our partners oppose being members of a union and the unionization tactics being deployed by Workers United,” AJ Jones, senior vice president of global communication and public affairs wrote in the letter. He ended the note by “requesting the opportunity to meet with you” and “bring a diverse, representative group of partners” to discuss why they don’t want to be unionized.

SBWorkers United responded to the letter as such:

"Equal time is one of [our] core demands...If Starbucks now believes in this principle and grants us equal company time to talk to partners for every anti-union meeting they hold, we'd be happy to have them tag along next time,” the union group said.