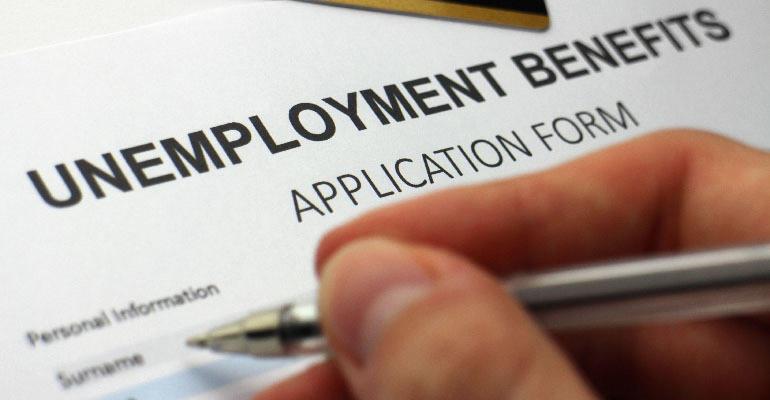 glegorly / iStock / Getty Images Plus
Restaurants and bars added 26,300 jobs in December 2022, according to the Bureau of Labor Statistics.
Operations>Workforce

Restaurants and bars added 26,300 jobs in December, the 24th consecutive month of workforce expansion in the segment, as the U.S. unemployment rate slipped to 3.5%, the Bureau of Labor Statistics reported Friday.

In its monthly report, the Labor Department division said total non-farm payroll employment increased by 223,000 in December, and the unemployment rate edged down from 3.6% in November.

In December, employment in leisure and hospitality rose by 67,000. Employment continued to trend up in food services and drinking places (more than 26,000); amusements, gambling and recreation (more than 25,000); and accommodation (more than 10,000).

A recent survey from the National Restaurant Association found that operators had a mixed outlook for 2023, with 92% saying food costs would be a significant challenge in 2023, while 89% said the same about labor costs.

On the labor side, wages and salaries were up by more than 4% year-over-year, while the cost of benefits was up by 5%.

Grindy noted that December marked the 24th consecutive month of job growth in the restaurant and bar industry.

“While the month-to-month gains were uneven during this period, the industry made steady progress toward rebuilding its workforce,” he said. “In total during the last 24 months, eating and drinking places added nearly 2.2 million jobs.”

Despite employment gains during the past two years, eating and drinking places are still 450,000 jobs (or 3.6%) below their pre-pandemic staffing levels, Grindy said.

“That’s the largest employment deficit among all U.S. industries,” he said.

An association survey in November found 62% of operators said their restaurant did not have enough employees to support existing customer demand, Grindy noted.

“Operators in the fast-casual, family-dining and casual-dining segments were the most likely to say their restaurant did not have enough employees to meet customer demand,” he said.

Most restaurant operators will be looking to boost staffing levels in 2023, Grindy said. “Overall, 87% of operators say they will likely hire additional employees during the next six to 12 months if there were qualified applicants available,” he wrote.