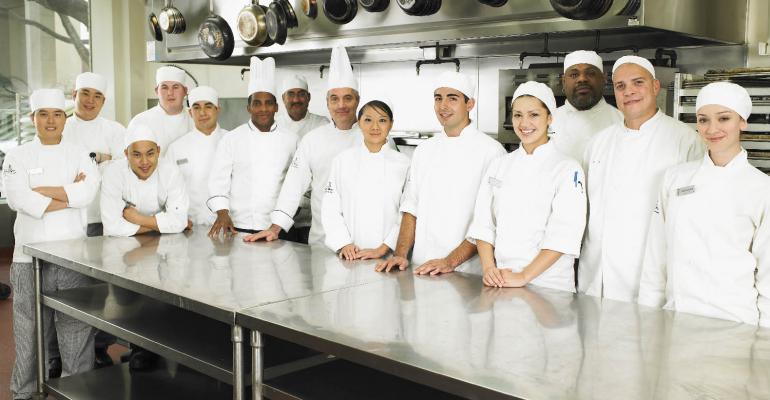 Ryan McVay / Stone / Getty Images
"Many of our leaders did the hard work and opened up to those around them. They found the courage to reveal to their teams and peers the personal challenges that became the drive for their success."
Operations>Workforce

These three tools will help every leader as they tackle diversity, equity and inclusion in the workspace.

I’ve had some time to consider the progress of organizations and those who lead them. One of the questions I’ve been asked and that I’ve asked myself is what differentiates those who tend to do better in the diversity space and the rest of the pack. There are a few good answers, but one of them is definitively vulnerability — how it is embraced, embedded and understood. Let me explain.

For the last 15–20 years, leaders have been encouraged, pushed and at times required to increase their ability to be vulnerable. For some, this became a performative exercise that was little more than a shift in wardrobe and an increase in family-friendly events. For most, however, this vulnerability often took the shape of revelations of difficult circumstances and challenges that humanized the traditional command-and-control leaders of the past. Many of our leaders did the hard work and opened up to those around them. They found the courage to reveal to their teams and peers the personal challenges that became the drive for their success. Others revealed how a loss or a gap in their backgrounds created the inspiration that fired their vision for grand change, growth and organizational development.

Related: How restaurants can take diversity and inclusion initiatives from talk to action

But what if this was all a prelude to today’s challenge? Just a pilot for a Vulnerability Test that has taken many of us by surprise — a test that can only be passed if we can dig deep enough, have enough courage and give enough grace?

In your personal time. In your alone time. In your meditation time. In your prayer time. This is where and when Digging Deep happens. When it is just you and the person in the mirror. When the mirror looks at you knowing you have more to give, how will you respond? When the reflection demands that you go further, ask that question, read something different, enter the difficult conversation in good faith while giving the dissenting voice full opportunity to change your mind — what will you do?

Want to learn more from James Pogue? Join us in Denver at CREATE, where he’ll moderate a session on “Widening the Talent Pipeline.”

Today’s diversity challenge will require this. In my many conversations with leaders, I have heard multiple times when a leader says — as much to themselves as to me — that they knew something was not OK and they could have done more. They reference the difficulty and the intractability of the diversity challenge. And sometimes they share that they left this heavy lifting for others, when the work was theirs to do.

Those who are rushing to actually change look a little different. They did not pause after the listening tour; they accelerated. They were not patient after the all-hands meeting; they were aggressive. These leaders and organizations began upgraded education programs connected to diversity. Whether with online bias programs or small-group discussions, they provided their team members a healthy outlet and learning opportunity for some of the environmental challenges they were facing. Some leaders required a review of hiring, promoting, retention and mentoring programs to assess whether bias had crept in or not.

If we are going to expect leaders to reveal their soft underbelly in a contentious environment, the team members must also be held to a higher standard in their response. Leaders making the attempt will occasionally say the awkward thing. They will periodically stumble over a phrase or misunderstand an idea. These leaders must be given the grace to make the mistake in equal measure with the expectation to get better. Denying them this opportunity by rushing to cancel them silences the next set of leaders who are watching the courage of their peers. Imagine how much progress we would make if reasonable mistakes were met with unreasonable grace and empathy.

To be plain, this does not and should not diminish the discomfort and sometimes pain that can be caused by the awkward comment or action, oftentimes called microaggressions. When microaggressions occur, the pain, discomfort and irritation is real, and it impacts relationships, production and profits. It does mean, however, that when anyone — in this case leaders — are making the attempt to change and grow, they will make mistakes. And while the bar ought to be higher for leaders in every circumstance, the bar for success should not be perfection. We cannot allow perfection to be the enemy of progress. 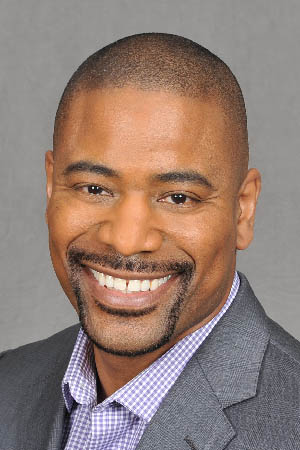 James Pogue, PhD is a consultant in the areas of Diversity, Inclusion and Equity. He’s the founder of JP Enterprises and believes that sharing the results of his research with leaders and decision makers is his way to be a catalyst for positive change.