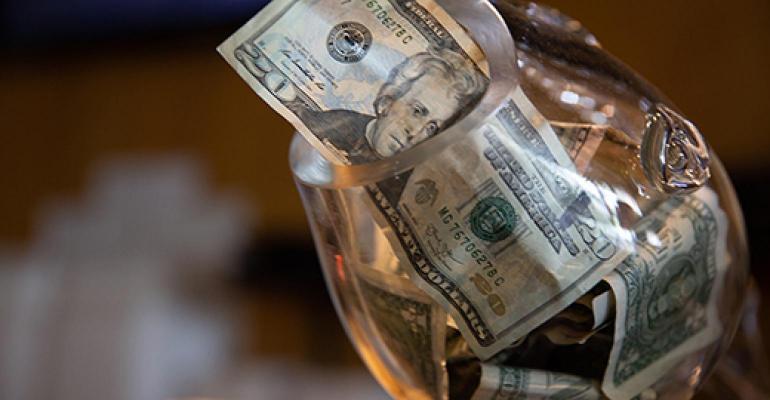 Agency seeks delay in some regulations impacting penalties for violations

The U.S. Department of Labor on Tuesday announced two notices of proposed rulemaking related to tipped workers as the deadline  approaches for the “Tip Regulations Under the Fair Labor Standards Act” final rule.

The Washington, D.C.-based federal agency is proposing an extension of some parts of the December 2020 rule, which was finalized under the prior administration.

“Tipped workers are among those hardest hit amid the pandemic, and the [Labor Department’s] wage and hour division has made protecting these essential frontline workers a priority,” said Jessica Looman, deputy administrator of the division, in a statement.

Looman said the proposed delays “ensure that we consider all of the circumstances in today’s rapidly changing workplace. These essential workers deserve our careful and thoughtful consideration as we craft and implement rules that affect their well-being.”

The department announced earlier that it would allow several portions of the 2020 tip final rule, which implements the 2018 Consolidated Appropriations Act, to go into effect. Those portions include:

Some states, such as Massachusetts, already have more restrictive rules on tips.

On Feb. 26, the Labor Department issued a rule to delay the effective date of the 2020 final rule until April 30 to provide additional time to consider issues of law, policy and fact.

The first notice of proposed rule making suggests withdrawing and re-proposing portions of the rule that narrow the circumstances in which the department can assess civil money penalties for violations.

“The department is also seeking comments on whether to revise the portion of the 2020 tips final rule that addresses ‘managers or supervisors’ to better understand those who also engage in tipped work,” the department said.

The second notice proposes to extend further the effective date of three portions of the 2020 tip final rule to Dec. 31. They are two portions that address the assessment of civil money penalties and the portion of the final rule that addresses the application of the Federal Labor Standards Act tip credit to tipped employees who perform both tipped and non-tipped duties, the so-called 80/20 rule.

“The additional eight-month extension would provide the department the opportunity to evaluate additional information about the questions of law, policy and fact raised by these portions of the 2020 tips final rule,” the department said.

The public can comment on the proposed rules at www.regulations.gov.