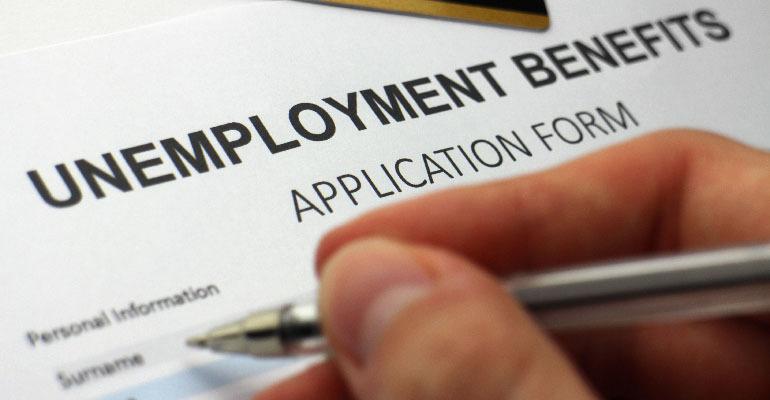 glegorly / iStock / Getty Images Plus
U.S. jobless claims total 16.8 million over the past three weeks amid the coronavirus shutdowns.
Operations>Workforce

About 10% of U.S. workers have lost jobs in the past three weeks amid coronavirus pandemic

U.S. unemployment claims leapt for the third week in a row as the coronavirus pandemic continued to strip jobs from the economy, the U.S. Labor Department said, and restaurant and bar workers were hit especially hard.

“The restaurant industry experienced its largest one-month employment decline on record in March,” said Bruce Grindy, the National Restaurant Association’s chief economist. “Eating and drinking places – which employ nearly 80% of the total 15.6 million restaurant and foodservice workforce – lost a net 417,000 jobs in March on a seasonally adjusted basis, according to preliminary data from the Bureau of Labor Statistics (BLS). This was more than six times larger than the previous record decline of 67,000 jobs in October 2000.”

“While a monthly drop of 417,000 jobs is truly astounding in historical terms,” Grindy said, “it is only a fraction of the restaurant job losses that will be reported in April.” The Bureau of Labor Statistic’s April report is scheduled to be released on May 8, and economists expect the restaurant and bar job losses to be in the millions.

“A single-month employment decline of more than 1 million has never happened for the overall U.S. economy in the post-World War II era – let alone a single industry,” the restaurant association’s economist said.

In Thursday’s Labor Department jobless claims report, the largest initial claims by state for the week ended March 28 were in: