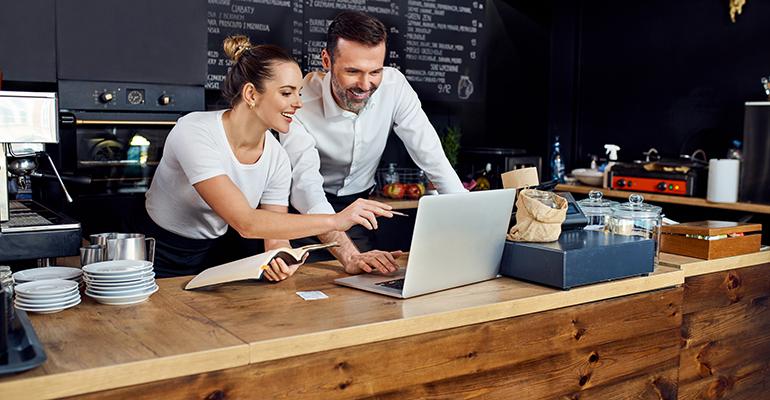 BartekSzewczyk/ iStock / Getty Images Plus
Keep your team members engaged from Day 1 by assessing and improving their skills, cross training them on additional positions, and demonstrating how you’re investing in their career development.
Operations>Workforce

How to keep talent past the first three days

Three tips for making an impression right away.

Employee turnover in restaurants remains at record-high levels, even as the industry recovers from the pandemic. According to Black Box Intelligence, hourly workers are turning over at 173% annually in limited-service restaurants and 121% in full-service restaurants. These turnover rates have held steady (plus or minus a few points) for the past several quarters, and there’s no sign of industry-wide improvement in the near future.

In the past it was widely understood that the first 90 days of employment was the most critical time to focus on hourly worker retention. As the pandemic applied pressure to the labor market, restaurants began to shift their focus to the employee’s first 30 days. During the “Great Resignation,” employees were job hopping for higher wages or leaving the restaurant industry altogether in favor of more stable industries, putting even more pressure on retention.

With persistently high turnover rates showing no signs of letting up, restaurants are now focusing their retention efforts on the first three days of employment. Businesses in competitive hiring markets have found that some new hires are actually using their first week on the job as an evaluation period. They accept two or three positions with different companies and compare their onboarding experiences to determine which job they want to keep.

Here are some ways restaurants can demonstrate to new hires that they made the right decision from the very start.

Related: Restaurants are banking on the return to the office

Show commitment to developing your employees

Keep your team members engaged from Day 1 by assessing and improving their skills, cross training them on additional positions, and demonstrating how you’re investing in their career development. Show them a potential career path right from the beginning and set expectations about encouraging continuous learning.

An excellent example of this approach is a development program at Church’s Texas Chicken intended to offer team members opportunities to build skills that put them in a position to be considered for a promotion to team lead or shift lead. Bouran Qaddumi, Director of Global Operations Training at Church’s, explains: “They can pursue ‘PhD’ certifications and become, for example, a Chicken PhD. After certifying in their position, they can take some additional courses, get evaluated, and if they pass, they receive a certificate and recognition for achieving their PhD. It goes a long way to showing team members that they can move up and that they do have a career path here.”

Silver Diner Development boasts an almost unheard-of turnover rate of under 2% for managers and 65% for associates, attributed largely to its internal learning and development practices supported by a well-defined career ladder. “All of our general managers are promoted from within and about 92% of our managers are promoted from within,” said Christopher Shand, Silver Diner’s Chief People Officer. Sharing this practice is a key part of onboarding of its workforce, and Silver Diner considers career pathing to be a natural part of nearly every conversation.

It’s one thing to claim you have a good culture, but the proof is, as they say, in the pudding. There’s nothing more disappointing than for an employee to believe they are joining a business with a positive work environment only to find the opposite after the first couple days, setting up a path to almost certain turnover. So how do you demonstrate your brand culture in those first few days?

One approach is by treating your new employees like a guest.

“When you come in to work for us, that first hour you get welcomed in, you’re playing golf in our tee box, you get to eat food — we literally serve you like a guest and treat you like a big shot,” said T.J. Schier, Chief Operating Officer at BigShots Golf. “At the end of that first hour, you know what it’s like to be a guest. We have shown you that everything we’re going to do in training is around the guest experience. We’re going to teach you how to make sure everyone feels like a big shot.”

Sometimes you find that your culture is just not resonating with your employees. If that’s the case, maybe it’s time for change, but it’s important to involve your staff in the process. Church’s revamped its culture a few years back based directly on feedback gathered from a massive field survey. “When we shared the new culture message, we made clear that it was defined based on employee input. We told them ‘This is from you — you are the ones who told us you wanted this shift.’ That was a big win,” said Qaddumi.

Millennial and Gen Z workers have never known life without technology in some form, and they fully expect technology to play a role in their work life as well. If they perceive from the beginning that their new employer is not tech-enabled, that can raise a red flag that they will be performing every repetitive and time-consuming task manually.

On the other hand, if their first experiences during onboarding are online, using microlearning via an app-based learning system, for example, they will know that they’ve joined a modern, tech-friendly organization that works to make their employees’ lives easier.

When you demonstrate that you have anticipated and automated some of the most mundane tasks in the restaurant, you gain the confidence of your team. From receiving their first schedules, to completing orientation training, to performing their first opening checklist, there are a number of great opportunities to automate many aspects of an employee’s early days as a new team member.

For example, Schier explains that workers don’t want to have to memorize everything up front anymore, but with technology you can enable on-demand training. “If someone needs to know how to clean the ice machine, put a QR code on the side of it that, when scanned, launches a quick how-to course via an app on their phone,” he said. “Put stuff where it is accessible so when they need it they can find it.”

After the first three days: What next?

Now that you know how to retain your newly hired talent and get past those first critical three days, your work is done, right? Of course not. As your new team member gets acclimated to their new role, you will need to continue to develop them, reinforce your brand values and culture, and leverage technology to make their jobs easier. With a continued focus on these areas you will not only set your employee up for success but also create an environment where everyone and your business can thrive. 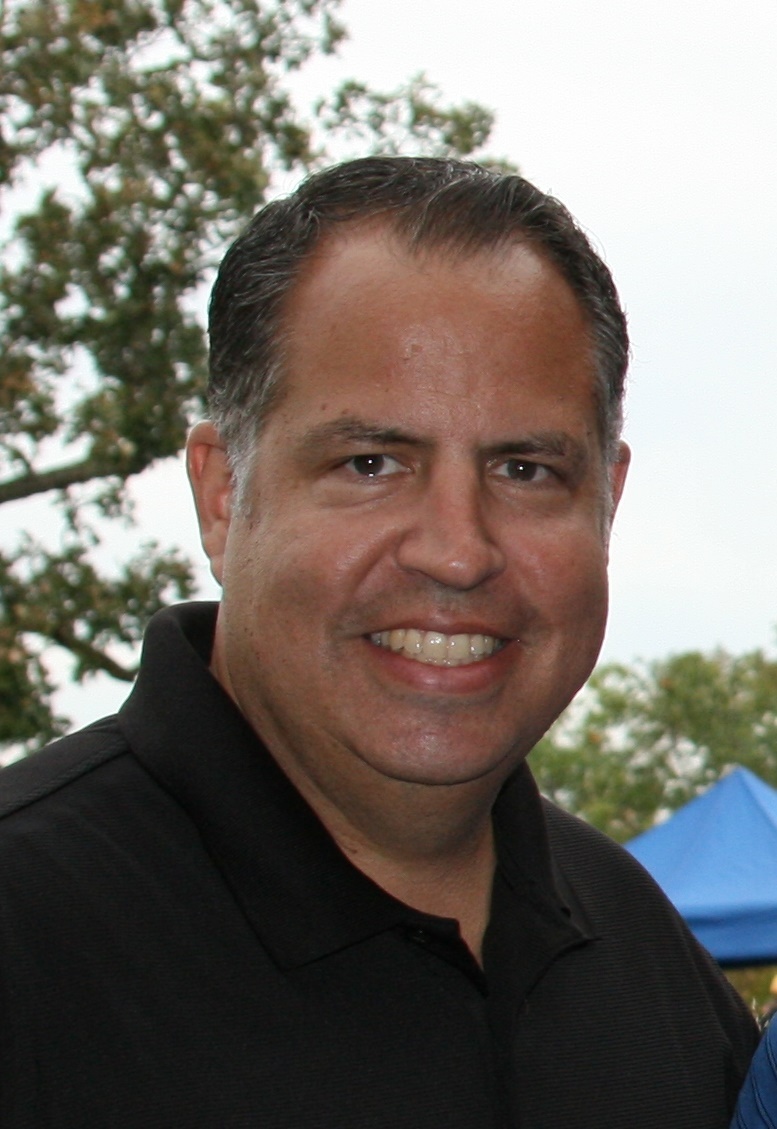 John Poulos is Vice President of Customer Success for CrunchTime, bringing more than 30 years' experience in the foodservice industry. Among his exhaustive list of industry-changing accomplishments, he co-founded DiscoverLink, a pioneer in e-learning for restaurants, which was acquired by CrunchTime in early 2021. John previously served as Vice President of Sales at the National Restaurant Association Educational Foundation. He resides in the Chicago area, with his wife and two children.