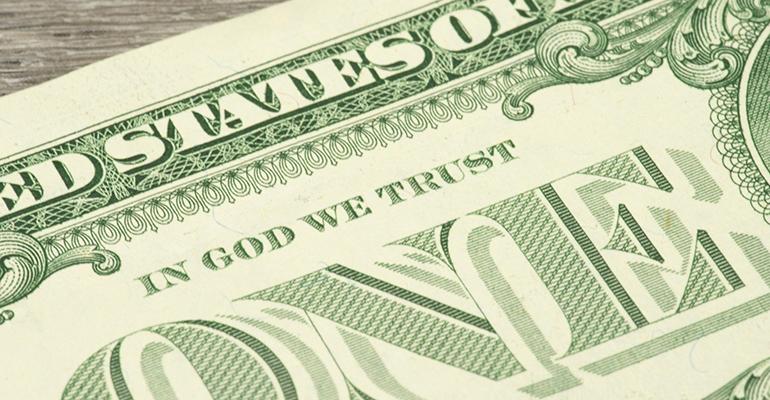 Blog: But, according to a study, lower-rated restaurants are more likely to fail

Don’t want to go out of business because of rising minimum wages? Get your Yelp score up.

A study published this month by the Harvard Business School has found that, as business leaders have long said, rising minimum wages do indeed lead to more closures in the restaurant business. Every $1 increase in the minimum wage, the study found, leads to a 4 to 10 percent increase in restaurant closures.

And higher minimum wages also deter entrepreneurs from starting restaurants. The study found that the number of new restaurants falls by 4 percent to 6 percent for every $1 increase in the minimum.

At the same time, however, the study found that the lower the Yelp rating of the restaurant, the more likely it is to fail. The highest rated, five-star restaurants, for instance, are no more likely to close with a higher minimum wage, for instance.

The study has already become fodder in the continuing debate over the minimum wage. States and local areas have been increasing the minimum wage in recent years, in some cases to $15 — well above the $7.25-per-hour, federal minimum. Opponents have long argued that rising minimum wages reduces overall employment — effectively hurting the people it is meant to help.

Nothing reduces employment like a business that shuts its doors.

But it could also be used as a lesson in how to survive in the restaurant industry in 2017. Restaurants that satisfy their customers with good food and good service are far more likely to survive such challenges. And I would argue this is vital for the industry at a time when the number of competitors continues to increase and consumers have grown choosy.

The minimum wage is heavily studied. But most studies tend to focus on the impact on employment or prices. This is the first study we’ve seen that analyzes business closures.

The study, by Dara Lee Luca of Mathematica Policy Research and Michael Luca, with Harvard Business School, analyzed the impact of rising minimum wages on restaurants in the San Francisco Bay Area. The researchers said this is a good area to study because there have been 21 changes in the minimum wage over the past decade. The wage there is currently $12.25 and is set to increase to $15 by July 2018.

They studied restaurants because no other industry employs a higher percentage of minimum wage workers. And in the Bay Area, Yelp is “near universal” among restaurants.

The industry is also competitive. The study noted that 5 percent of restaurants go out of business each year.

Not surprisingly, then, lower rated restaurants are more likely to go out of business when the minimum wages increase. The impact of closures is concentrated among lower quality restaurants, based on their Yelp scores.

The study results suggest that higher rated restaurants have more flexibility with their customers to raise prices or make other changes to adjust for the higher minimum. Consumers are far more willing to pay higher prices at a 5-star restaurant than they are at a 2-star restaurant.

It’s also possible those restaurants already pay higher wages. A number of companies have already made aggressive salary increases in a bid to stay ahead of a tight labor market and rising minimum wages.

On the other hand, lower-rated restaurants don’t have permission from customers to raise prices or make other changes. They may pay lower wages, which means a higher minimum will be more impactful. It also means the restaurant is more likely to attract a lower quality workforce, which might be one reason their Yelp scores are low.

Overall, however, the study confirms that forced increases in labor costs put restaurant companies out of business. For companies that already struggle to survive, a higher minimum wage provides a tipping point that pushes many of them over the edge.