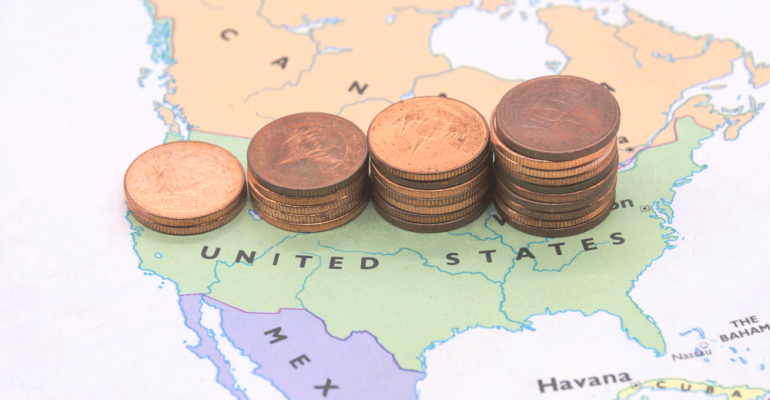 Many of these state, city or countywide minimum wage raises are just one step in a series of graduated increases spread out over the course of several years. For example, in Missouri, under “Proposition B: The $12 Minimum Wage Initiative” will gradually increase the minimum wage by 85 cents per year until it reaches $12 per hour in 2023.

Related: Minimum wage set to rise in more than 20 states

The new wave of minimum wage laws follows the previous surge of similar statewide ordinances on New Year’s Day 2019, when more than 20 states and municipalities increased their local minimum wage, including California, Massachusetts, and New York.

Effective July 1, 32 states now have minimum wage laws above the $7.25 federal minimum wage, which has remained the same since 2009.

Related: A state-by-state guide to minimum wage in 2019

NRN has rounded up each state, city, and local municipality that has changed its minimum wage laws starting July 1.