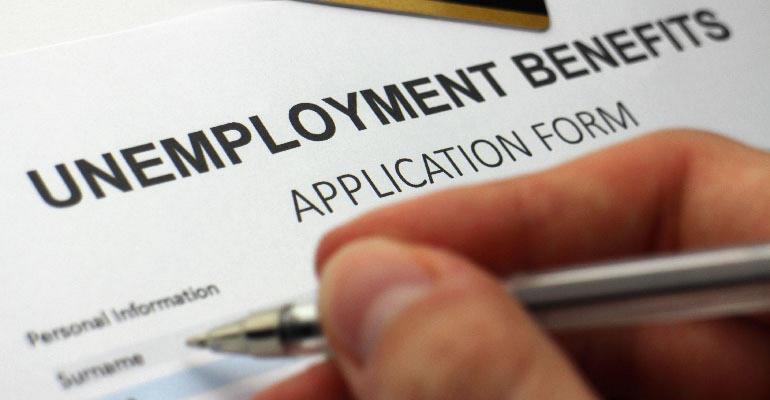 September unemployment rate slips to 7.9% from 8.4% in August, Bureau of Labor Statistics reports

While September saw improvement in leisure and hospitality employment, foodservice and drinking place hiring remained 2.3 million jobs under levels in February, before the COVID-19 pandemic was declared, the U.S. Bureau of Labor Statistics reported Friday.

Employment in leisure and hospitality increased by 318,000 in September, with almost two-thirds of the gain, or about 200,000 jobs, in foodservice and drinking places.

Total U.S. nonfarm payroll employment rose by 661,000 in September, and the unemployment rate declined to 7.9%, the bureau reported.

The rate was down 0.5 percentage points from the 8.4% reported in August. The unemployment rate reached a high of 14.7% during the height of the coronavirus lockdown in April, easing to 13.3% in May and continuing to improve through September.

In September, the number of unemployed Americans fell by 1 million to 12.6 million.

“These improvements in the labor market reflect the continued resumption of economic activity that had been curtailed due to the coronavirus (COVID-19) pandemic and efforts to contain it,” the bureau said in releasing the September numbers.

Bruce Grindy, chief economist for the National Restaurant Association, in September had said the restaurant industry, “after posting healthy gains in the immediate aftermath of the government-mandated lockdowns,” had seen job growth slow in August.

“Eating and drinking places added a net 133,600 jobs in August, after adding nearly 3.5 million jobs during the previous three months,” Grindy said in a report.