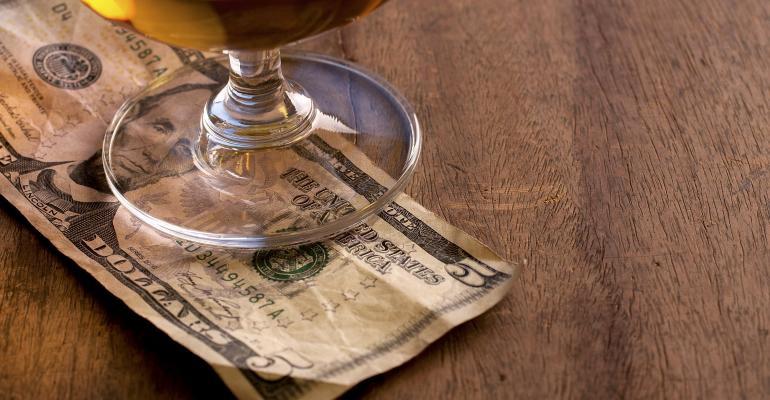 Employers will face more financial penalties for tip-theft violations under a final rule scheduled to be published Friday by the U.S. Department of Labor.

The rule, published in the Federal Register and scheduled to take effect in 60 days, restores the department’s ability to assess civil money penalties against employers who take tips earned by their workers.

Currently, under the rule revised during the Trump administration, employers face fines if tip theft is deemed “repeated or willful.” But under the finalized rule, the department has broader authority to determine when a violation is willful, aligning the regulations more with applicable precedent.

“Workers who depend on tipped wages are every bit as entitled to expect to keep what they’ve earned as other workers,” said Marty Walsh, U.S. Secretary of Labor, in a statement. “An employer who withholds workers’ tips in violation of the law deprives them of that security and, in some cases, leads to workers earning less than the federal minimum wage. This final rule helps us protect their earnings by strengthening tools to hold employers legally responsible for those violations.”

Employers face civil penalties of $1,100 when they keep employees’ tips, the department said.

And in another slight alteration to the rule, managers and supervisors who earn tips will be allowed to contribute to valid tip pooling arrangements — though they still will be prohibited from receiving tips from those pools.

Managers and supervisors are only allowed to keep tips when they are received from customers directly for service that manager or supervisor solely provided, the department said.

Walsh, who was previously mayor of Boston, has pledged to better protect workers, including those in the restaurant industry that have been so hard hit by the pandemic.

Earlier this week, he appeared in a Facebook Live seminar on wage-and-hour protections alongside Saru Jayaraman, president of labor advocacy group One Fair Wage, which released a survey indicating wage theft violations have worsened in 2021, compared with last year.

The finalized rule is a continuation of efforts that began earlier this year, when the Labor department allowed parts of the revised tip rule to go into effect, but delayed finalizing some aspects to allow for more comment.

Among those who opposed the changes were the U.S. Chamber of Commerce, which argued that the revised rule would create “needless costs, barriers and burdens that would negatively impact employers, employees and consumers.”