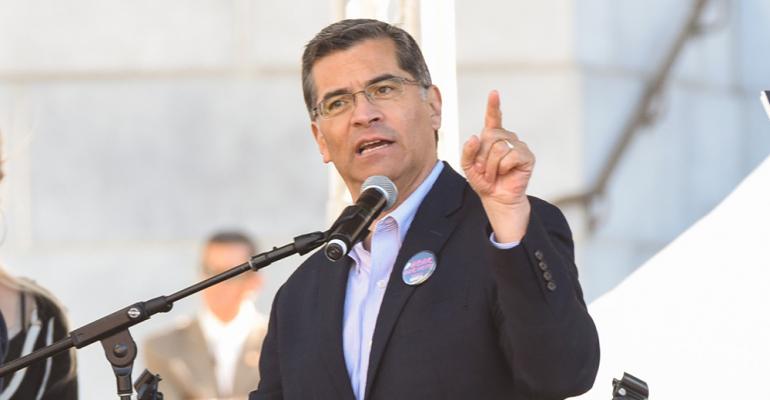 With rumors of more workplace raids looming, the stakes were raised for California employers this month with state officials threatening fines of up to $10,000 for voluntarily giving employee information to federal immigration authorities.

California Attorney General Xavier Becerra this month warned employers that they would be prosecuted for violating a new state law designed to protect workers.

“It’s important, given these rumors that are out there, to let people know — more specifically today, employers — that if they voluntarily start giving up information about their employees or access to their employees in ways that contradict our new California laws, they subject themselves to actions by my office,” said Becerra at a Jan. 18 news conference. “We will prosecute those who violate the law.”

Employers also may not give voluntary consent for immigration agents to access, review or obtain employee records without a subpoena or court order, except as required by federal law.

Under the bill, a template will be developed by July 1 to notify workers of an impending I-9 audit within 72 hours of receiving a federal notice of inspection.

The bill also prohibits employers from re-verifying the employment eligibility of a current worker unless specified by federal law.

Sharokina Shams, the California Restaurant Association’s vice president of public affairs, said the bill puts employers in a tight spot, particularly small businesses — which might not have access to attorneys and human resources professionals — that are “continuously being forced into the front lines of this debate.”

While Becerra’s statements appear meant to show support for immigrant workers, Shams said, “We do look forward to seeing any written guidance his office might provide to employers because it’s a bit scary being caught in the middle of a standoff between the feds and local law enforcement.”

Immigration attorney Jim O’Brien of O’Brien Law LLC in Washington, D.C., said California is the first to enact such penalties. The California law doesn’t require employers to do more to verify employment than they are already asked to do, but he said, “it raises the stakes if they don’t do it right.”

Restaurant managers, for example, need to be trained to understand the difference between a “judicial” warrant, which is issued by a federal judge, and an “administrative” warrant, which can be issued by ICE itself. Under the state law, employers can only grant access to nonpublic areas with a judicial warrant.

Managers should also understand what areas in their restaurant would be considered nonpublic, O’Brien said.

At the same time, employers need to be careful not to appear as though they are hampering federal agents, which could raise charges of harboring undocumented workers, he noted.

“California employers especially are caught between two opposing philosophies, one the federal administration and its well-reported crackdown on immigration, and the other California, which takes a kinder, gentler view,” he said.

Earlier this month, ICE agents conducted a sweep of 7-Eleven convenience stores across the country, demanding documents and paperwork at 98 stores, and arresting 21 employees on suspicion of being in the country illegally.