ADVERTISEMENT
Getting regional: these three areas are heating up
PeterHermesFurian/iStock/Getty Images Plus

With Americans becoming just as aware of hummus as they are of salsa or ketchup, Mediterranean cuisine has arrived fully on the food scene as a beacon of fresh, colorful and healthful food, often with a plant-forward feel.

The Middle East has so many untapped flavors to offer, and chefs from fine dining to fast casual are dipping into za’atar, tahini and harissa more and more often.

A region that encompasses a lot of ground and many cultures—and just as many global influences—Latin America’s cuisine has flavors that Americans are just now beginning to fully discover.

This ridiculously aromatic cauldron found in Latin America and Mexico is a bubbling brew of ancho chilies, smoked paprika and spices in chicken stock that’s served with chicken or pork, corn, avocado crema and fresh garnishes.

This semi-soft, fresh Greek whey cheese from goat or sheep milk is also known as manoypi and is sometimes found in Greek classics like spanakopita or just simply drizzled with honey. It can go in many more directions as well.

This small-seeded grass is an important crop in Asia, Africa and India and has been called “the super crop of our ancestors.” Indian porridge is just one of the newly trendy global breakfasts that can highlight millet.

Well-known in north Asia and China, this street-food breakfast crepe is a savory breakfast of champions: brushed with umami-rich hoisin and chili sauce; layered with egg, pickled veggies and herbs; and customizable with sausage, bacon or really any protein you choose.

Dog lovers, rejoice! The LDEI members say “dog friendly” is the No. 1 emerging restaurant concept, followed by the ideas of “upcycling” and “hyper-local.”

Fresh experiences are driving the zeal for retail, according to the survey. When it comes to supermarkets, prepared foods are the No. 1 retail area expected by the LDEI to generate the most consumer excitement. Next was the “grocerant” experience of in-store drinking and dining and produce was third on the list. 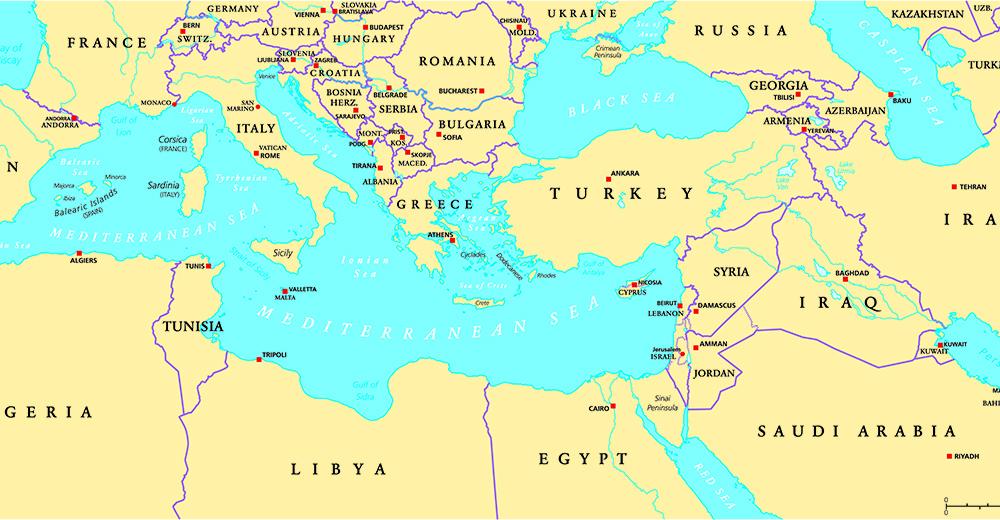 Next Up
Flavor of the Week: The vegan MVP: Nutritional Yeast
Start Slideshow ›