This latest menu addition from Arby’s is made with thinly sliced pork topped with melted provolone cheese, lettuce, tomato, red onion, banana peppers, red wine vinaigrette and garlic aïoli on a toasted sub roll for $5.49. The Smoked Italian Porchetta Sandwich, along with the Mount Italy Sandwich, which also contains porchetta, will be available through the end of August.

In April, Arby’s became the first national chain to offer lamb when the chain offered this limited-time gyro sandwich — combining beef and Mediterranean spices on flatbread with red onions, lettuce, tomatoes and tzatziki.

Later in April, it introduced a Smokehouse Pork Belly Sandwich made with three pieces of thick-cut, hickory smoked pork belly with smoked cheddar, fried onions, barbecue sauce and mayonnaise on a toasted roll.

A slider made with pepperoni, salami, provolone and garlic marinara sauce was added to the menu in May. The item, the Pizza Slider, will be available through August.

Arby’s experimented with deer meat last fall, offering a venison sandwich for three days at 17 restaurants in communities where deer hunting is popular. The chain has since brought back the sandwich for special occasions, such as the opening in March of the chain’s new location in New York City. 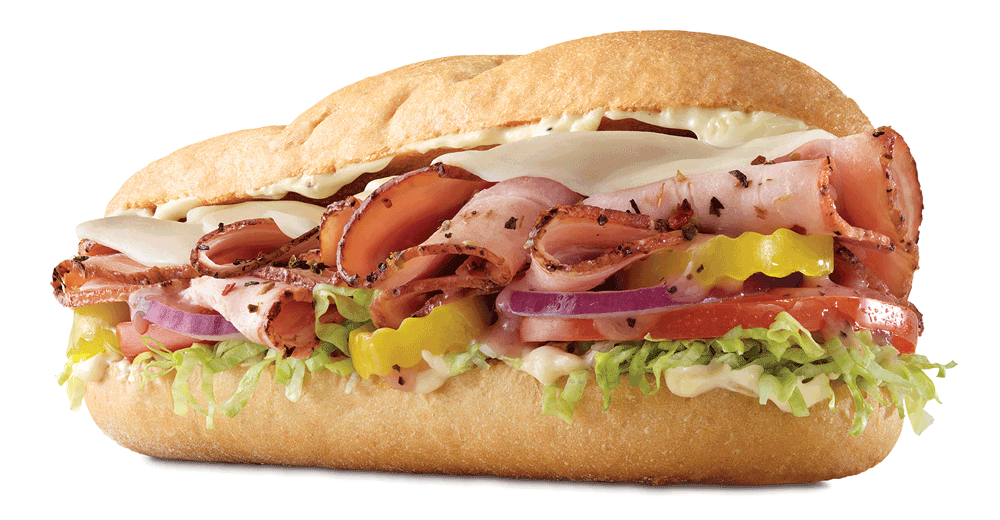 Next Up
Flavor of the Week: Giardiniera spices up sandwiches
Start Slideshow ›