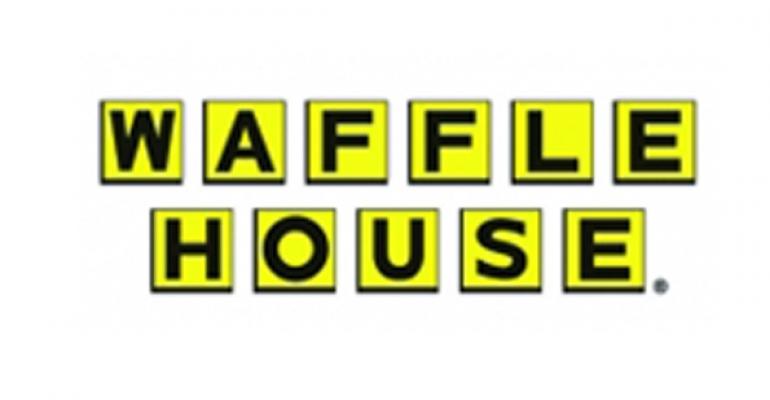 Rogers has been accused of demanding sex in exchange for a job, charges he has denied in published reports. Waffle House said Wednesday the female accuser, who has not been identified in reports, was not an employee of Waffle House.

“This is a private matter for Joe Rogers and his family and does not involve Waffle House Inc.,” the company said in a statement emailed to Nation’s Restaurant News. “The allegations are from a former housekeeper who was not an employee of Waffle House Inc.”

The Norcross, Ga.-based company’s spokeswoman, Kelly Thrasher, did not respond to emails asking whether Waffle House would discuss the public allegations with franchisees, employees or guests.

On Wednesday morning, the Associated Press published a story in which Rogers denied charges that he forced his former housekeeper to have sex with him in exchange for keeping her job. The woman, whose name has not been released, first approached Atlanta police with the allegation last month.

The housekeeper is reportedly seeking millions of dollars. She claimed that the unwanted sexual relationship occurred for nearly 10 years, starting in 2003.

Rogers claimed the woman is blackmailing him and that the couple’s sexual relationship was consensual.

The woman worked for Rogers as a housekeeper for 15 hours per week from 2003 until 2008, when she was let go from her job. According to the AP, the woman was later rehired as house manager and quit her post in June.

A call to Rogers’ attorney, Robert Ingram, was not returned by press time.

Waffle House owns more than 1,600 locations, 513 of which are franchised.