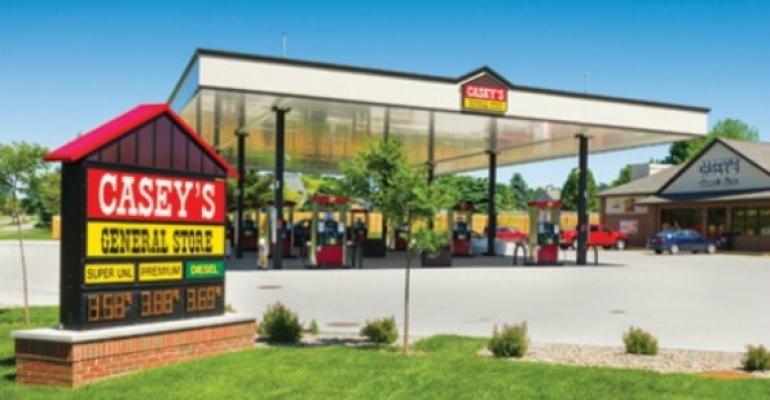 A 12.8-percent increase in estimated sales per unit helped make this Ankeny, Iowa-based convenience chain the 5th fastest growing chain in the Top 100 and the only convenience store among the Top 10 Growth Chains. With annual systemwide sales of $656.1 million, Casey’s jumped from No. 70 in the Top 100 to No. 62. It also increased its growth rate over the past two years from 13.1 percent to 16.1 percent.

It added 51 new stores in the most recent year for a growth rate of 2.9 percent and operates in 14 Midwestern states. It currently operates in 1,800 locations. 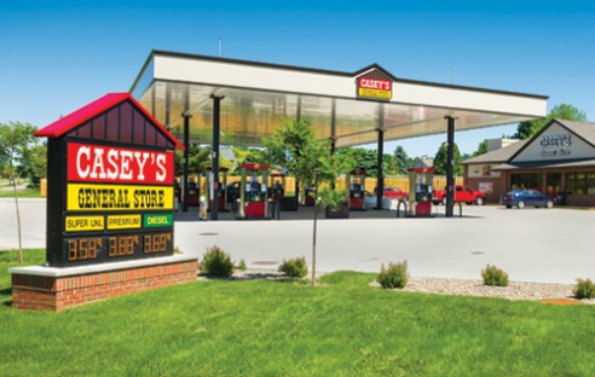 Corporate control. Casey’s operates its own distribution center that delivers about 75 percent of the gasoline and 90 percent of the store’s other products, according to the company’s website. The chain’s convenience stores are also 100 percent company owned, including most of the real estate, which allows it the flexibility to expand when the opportunity presents itself.

Brand equity. The chain was founded in 1968 and has been selling pizza since 1985 — it claims to sell more than 15 million pizzas each year.

Community-based strategy. About 59 percent of Casey’s locations are in areas with fewer than 5,000 people, and the company emphasizes its stores’ multipurpose functions as a gathering place, gas station, pizza parlor, bakery and convenience story, as well as what its website calls “a mom-and-pop shop.” It also contributed more than $4.5 million to a wide array of charitable organizations in communities where it operates. Casey’s donates gift certificates and cards to fundraising organizations.