A big winner in the Casual-Dining segment was Buffalo Wild Wings, with an increase of 0.6 percentage points, to 8.9 percent market share within the category. With Applebee’s, Olive Garden and Chili’s shedding market share in the Latest Year, Buffalo Wild Wings may be poised to climb in the ranking next year.

In the LSR/Burger segment, McDonald’s, Carl’s Jr., White Castle and Checkers lost market share, but most of the others in the segment gained ground. In the battle for the No. 2 slot, Burger King, with 11.9 percent market share in the Latest Year, widened the gap with competitor Wendy’s, at 11.7 percent market share.

Market share for the In-Store category remained flat, reflecting gains by Costco that were offset by a loss by Target Cafe. The Target retail chain has been converting some of its cafes to outside brands, like Freshii or Pizza Hut.

Step up for IHOP
IHOP

It was a mixed bag in the Family-Dining category, with losses by Golden Corral, Bob Evans Restaurants and Perkins Restaurant & Bakery bringing down the segment. Category leader IHOP gained ground in part by growing Estimated Sales Per Unit 6.2 percent in the Latest Year. The chain’s unit count also rose.

Domino’s Pizza continued to nibble market share from category leader Pizza Hut. At No. 2, Domino’s gained a whopping 2.1 percentage points in the Latest Year, to 24 percent. Pizza Hut, meanwhile, lost 1.2 percentage points, although it remains well ahead in the market share ranking, with 29 percent. The only other pizza player in the category to gain ground was Marco’s Pizza.

Subway has the dubious distinction of being the only LSR/Sandwich player to lose market share in the Latest Year, shedding more than 3 percentage points, to 59.2 percent. The decline could be blamed in part on unit-count shrinkage for the sandwich giant, which put growth on hold in the Latest Year to focus on sales.

It was a year of market share growth for chains in the Beverage-Snack, Pizza, Chicken, LSR/Mexican, C-store, Bakery-Cafe and Limited Service/Specialty categories. Explore this gallery to get to a look inside key market share battles within the foodservice industry.

In the three-player Bakery-Café world, only Einstein Bros. Bagels saw market share decline in the Latest Year. The chain closed 39 underperforming units following an acquisition by JAB Holding Co. in 2014. Category leader Panera Bread turned its loss in the Preceding Year to a gain as it rolled out technology-focused Panera 2.0 conversions, along with marketing a fresh menu free of artificial ingredients. 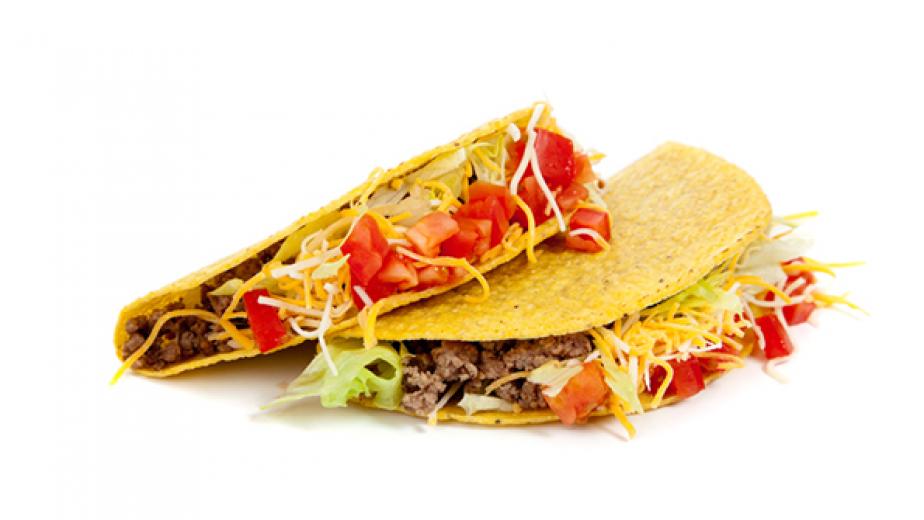