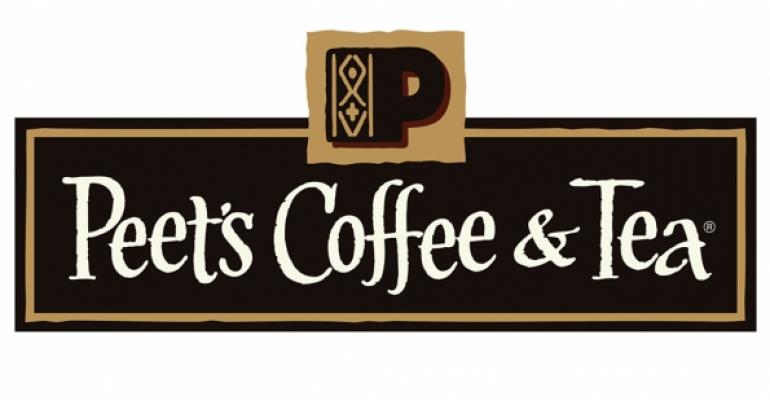 Peet’s Coffee & Tea saw a 20-percent increase in domestic systemwide sales driven mostly by improved unit economics as it just opened a net 12 units, ending the year with 238 locations, an increase of 5.3 percent. Estimated sales per unit were up by nearly 10 percent to $975,000.

Peet’s ramped up its food offerings last year and also emphasized its focus on using local purveyors. In the spring Peet’s introduced a Fresh Food line in its core San Francisco Bay area market, where about a third of its restaurants are located. Those menu items were developed by local chef Arnold Eric Wong of Bacar and E&O Trading Company. Items included an herb roasted turkey sandwich, a black lentil salad and a cheese & fruit box.

It then followed a similar tack in Los Angeles with the introduction of cookies, breads, muffins, scones and specialty items from Los Angeles baker Hans Röckenwagner. 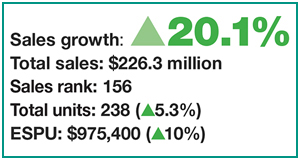 Menu innovation: Peet’s has ramped up its food program while continuing to offer innovative coffee and tea drinks, such as a line of chai items introduced as limited time offers for the fall. The line included a Dirty Chai, made with espresso, and a Pumpkin Chai Latte.

Correction: July 23, 2015 An earlier of this version of this article misstated parent company Joh. A. Benckiser GmbH's stake in D.E. Master Blenders 1753.