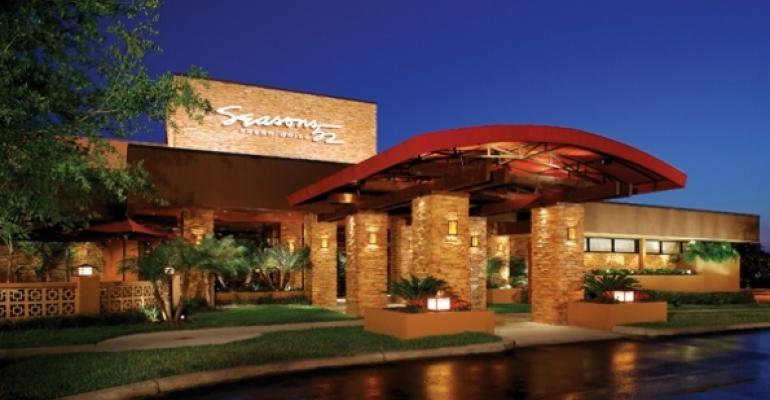 This is part of Nation&rsquo;s Restaurant News&rsquo; annual Second 100 report, a proprietary census ranking restaurant brands Nos. 101-200 by U.S. systemwide sales and other data. This special report focuses on a smaller, more growth-oriented universe than the Top 100 report.&nbsp;

Darden Restaurants Inc. opened its first Seasons 52 in 2003 in its hometown of Orlando, Fla., and the company has ramped up growth since the brand passed its first decade. The “fresh grill and wine bar” is especially known for its chef-inspired menu that features items in the “lighter” category. Nothing on the menu has more than 475 calories, which resonates with more health-minded customers. Seasons 52 also pioneered small-dessert offerings, providing guests with a caddy from which they could select shot-glass-sized servings of anything from key lime pie to carrot cake. For an added charge, customers can take the dessert and glass home. The brand has also found success in offering a broad selection of wines. 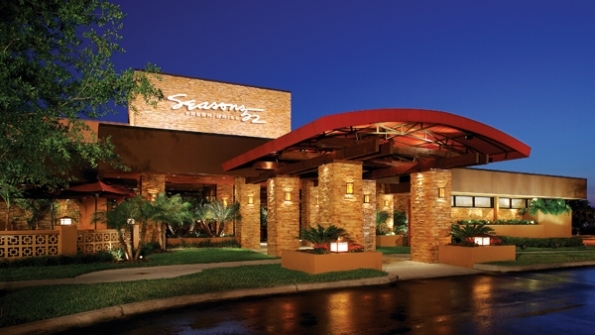 Email Club. Seasons 52 encourages customers to sign up for its Fresh Intelligence e-newsletter, which the company sends monthly with information about seasonal dishes, new wines and special events.