Middle Eastern cuisine with modern tweaks and adornments (plus a vegetable-driven focus) is the specialty at this new destination.

What others say: “Chef Sam Smith trained with Michael Solomonov at Zahav in Philadelphia, so the mechanics of his modern Israeli cooking are just right: the hummus smooth, the pita puffy, the feta tangy. But with a few clicks to the left, Smith — who runs the place with Ava Gene’s honcho Joshua McFadden — recalibrates this food to make it all his own.” — Jordana Rothman, Food & Wine

Invention and re-invention (and still more re-invention after that) are high priorities at this spirited home for creative Korean cuisine by chef Peter Cho.

What others say: “Portland’s best Korean food adventure is an Etch A Sketch, its dials twirling four nights a week in a secret courtyard off of NE Sandy Boulevard.” — Karen Brooks, PDX Monthly

Chef Katy Millard and her wine-minded husband Ksandek Podbielski play impeccable hosts at this home for approachable fine dining with a wandering eye for flavors from all over.

What others say: “The name is French, the menu only vaguely so, with dishes featuring Oregon produce and incorporating flavors from Japan (lacey, tempura-fried green beans with a dank brown butter dashi) and the American South (cornmeal-crusted green tomatoes with anchovy and dill).” — Michael Russell, The Oregonian

The streets of Beijing are summoned inside the Portland-industrial setting of this teeming new addition to the Inner Central Southeast neighborhood.

What others say: “Ever since Chinatown moved east to 82nd Avenue and beyond, decent Chinese food in the center of Portland has been as elusive as protests in Tiananmen Square.

“Not only does Southeast Stark Street's new Chinese spot, Dānwèi Cāntīng, turn this sad situation around, it does so with a menu focusing on Beijing street food — a category rarely explored in Portland or, frankly, anywhere else I've been in the United States.” — Michael C. Zusman, Willamette Week

Matters of ingredient-sourcing rule the roost on the changing, evolving, adapting menu at this neighborhood eatery that dreams beyond its own neighborhood confines.

What others say: “Under chefs Bill Wallender (Little Bird, Ava Gene's) and Matt Hensel (who worked with Spanish celebrity chef José Andrés), the onetime haute mac-and-cheese parlor has been overhauled into a farm-to-table restaurant with an industrial feminine chic vibe: roll-up garage doors, soft candlelight, and photo-art prints of heirloom pigs along the back hallway.” — Jordan Michelman, Willamette Week

Dishes on the menu 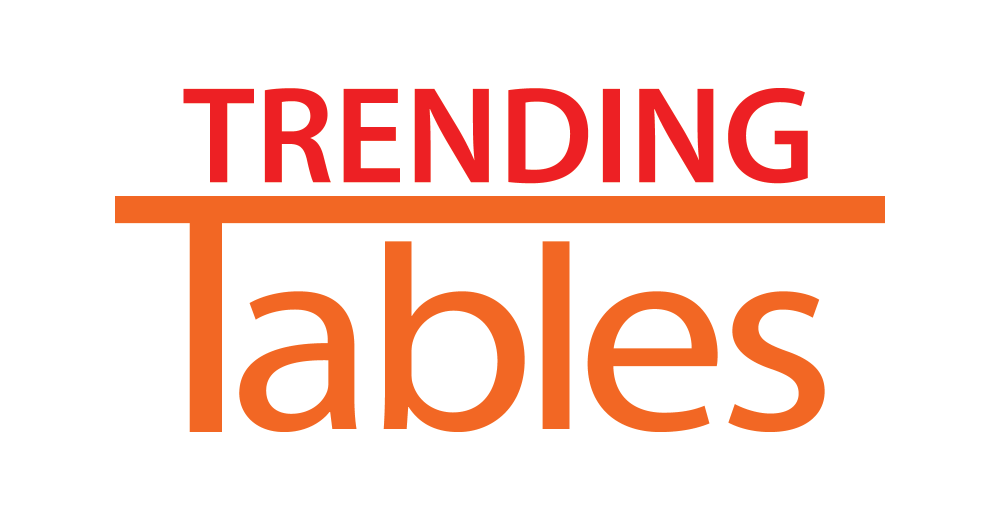 Next Up
Chicago Tables: Reflecting on heritage
Start Slideshow ›