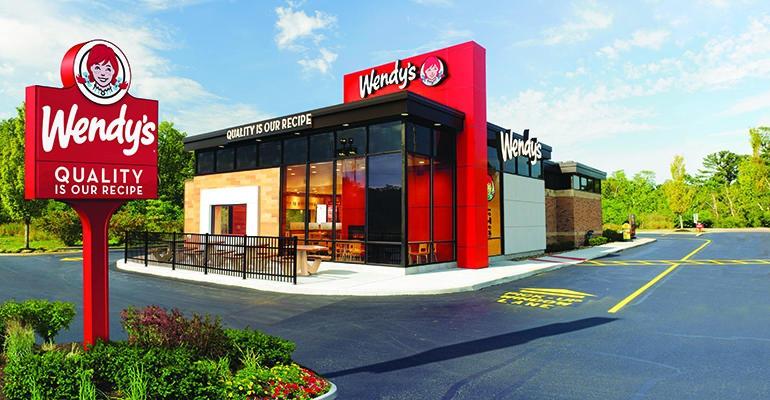 The Wendy's Co. has embarked on a reorganization effort to focus on its global expansion.
Data & Research>Top 500 Restaurants

The Wendy’s Co. has launched a reorganization that will focus more on the burger brand as a global company, executives said last week.

“We intend to embark on a broader redesign of our organizational structure as we see an opportunity to operate as a fully global brand with a unified voice approach and operating model,” said Todd Penegor, CEO and president of the Dublin, Ohio-based company, on a call with analysts.

On Jan. 12, in connection with the redesign of the organizational structure, Wendy’s announced the role of U.S. president and chief commercial officer was being eliminated. Kurt A. Kane, who had held the position since 2019, will depart the company, Wendy’s said in Securities and Exchange Commission filings.

Penegor said Wendy’s was streamlining its operational structure as it continues to expand internationally and with traditional units.

The company has dramatically scaled back its planned non-traditional development with Reef Technology, which was announced in August 2021 as a 700-unit deal over five years in the United States, Canada and the United Kingdom.

Gunther Plosch, Wendy’s CFO, said on a Friday call that the company ended 2022 with about 50 REEF units, equally divided between the three regions. The company had announced in August that it would reduce the number of Reef units as the delivery-only company faced permitting problems and shifted to operating multiple brands in some locations.

Plosch said the operational reorganization would leave the company with relatively flat general and administrative costs — with some inflation — for the 2023 and 2024 fiscal years.

Penegor added that the reorganization was intended to maximize efficiency and streamline decision-making.

Penegor said that the organizational redesign should be completed within the next 30 to 45 days and the outlook for general and administrative expenses would likely be in the March 1 earnings call.

Wendy’s on Friday released preliminary results for fiscal 2022, saying same-store sales for the fourth quarter, which ended Jan. 1, rose 5.9% domestically and 9.9% internationally for a blended rate of 6.4%. Profit in the fourth quarter increased to $84 million from $76.9 million in the same period last year, and total revenues rose to $536.5 million from $473.2 million in the prior-year quarter.