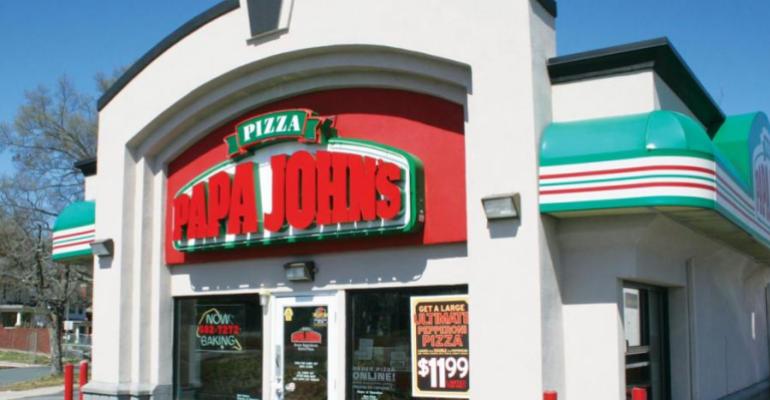 Reyna most recently served as vice president of human resources, manufacturing and distribution at ABM Industries, a facility management provider that generates $7 billion in annual revenue in over 15 industries, according to its website. At ABM, he was also a member of the manufacturing and distribution senior leadership team where he was tasked with overseeing the talent and culture strategies. Prior to ABM, Reyna was vice president of human resources and people services for Papa Johns. For two years, he led the pizza company’s HR function and served as the people operations lead for the opening of the company’s second headquarters in Atlanta. During his time at Papa Johns, Reyna also served as interim vice president of diversity, equity and inclusion.

“Elias couldn’t be a better culture fit for Papa Johns as he is a model of our core values. His proven leadership experience in our company and his existing relationships with our teams will make him a great asset in this role,” President and CEO Rob Lynch said in a statement. “I’m proud that Elias will be the first Latino leader to join our executive leadership team, already one of the most diverse in the restaurant industry.”

Reyna will report directly to Lynch. He brings more than 20 years of human resources, change management, organizational design and culture transformation from companies including Shell Oil Company, Tesoro Refining and Marketing and Marathon Petroleum Corporation. He is a graduate of University of St. Thomas in Houston, Texas where he earned a degree in business and a master’s degree in international business. He will be based in the Papa Johns Atlanta corporate hub.

Reyna succeeds Marvin Boakye, who departed the company in October to pursue another opportunity. Boakye was hired in the beginning of 2019 as Papa Johns’ first chief people officer.

In 2021, Papa Johns was recognized by Forbes as one of the best employers for diversity. It was also named a best place to work for LGBTQ equality by the Human Rights Campaign Foundation last year.