Domino’s Pizza Inc.’s U.S. system third-quarter 2.4% comps gain marked its 34th straight quarter of such growth but was the smallest bump since Q2 2012’s 1.7% climb. That continued a deceleration trend begun in the first quarter and was down notably from a year-earlier increase of 6.3%. On a call with analysts, CEO Richard Allison cited pressure on same-store sales from the chain’s “fortressing,” or market in-filling store-development strategy, as well as new delivery competition that he credited, in part, to incentives offered by third-party-delivery aggregators to industry segments not traditionally drawn to delivery, such as burger brands. He said Domino’s expects annual U.S. system comps growth of 2% to 5% over the next two to three years.

Popeyes Louisiana Kitchen’s U.S. system saw 10.2% same-store sales growth in the quarter ended Sept. 30 — its best showing since being acquired by Restaurant Brands International in March 2017. But only a portion of that gain was tied to the brand’s mid-summer launch and sellout of a new chicken sandwich and associated social media brouhaha with Chick-fil-A and other chains and their fans. José Cil, RBI’s chief executive, said on an earnings call that the chain’s promotion of its wild honey mustard wings and buttermilk shrimp limited-time offer were among recent sales-building moves.

Even with 106 “temporarily closed” underperforming company restaurants out of the equation, the remaining Steak ‘n Shake restaurants operated by chain parent Biglari Holdings Inc. suffered 6.5% same-store sales erosion in the quarter ended Sept 30. That compared with 7.9% and 5.9% declines in the first and second quarters, respectively. Chief executive Sardar Biglari has said he wants to transfer the shuttered locations to new “franchise partners.” But progress has been slow. Through the third quarter, the company said, it had closed a net five corporate Steak ‘n Shakes — outside the “temporarily” darkened sites — while adding a net four new franchised stores. Third-quarter traffic was off 13.3%, it said.

Two-year stack is the change for the most recent quarter reported as of Oct. 10 2019, combined with change in same year-earlier quarter.

Year-to-date represents the cumulative change across two or more quarters in the current fiscal year, as of Oct. 10, 2019, with 64 of 73 tracked chains or divisions represented. *Excludes Popeyes Louisiana Kitchen global results. 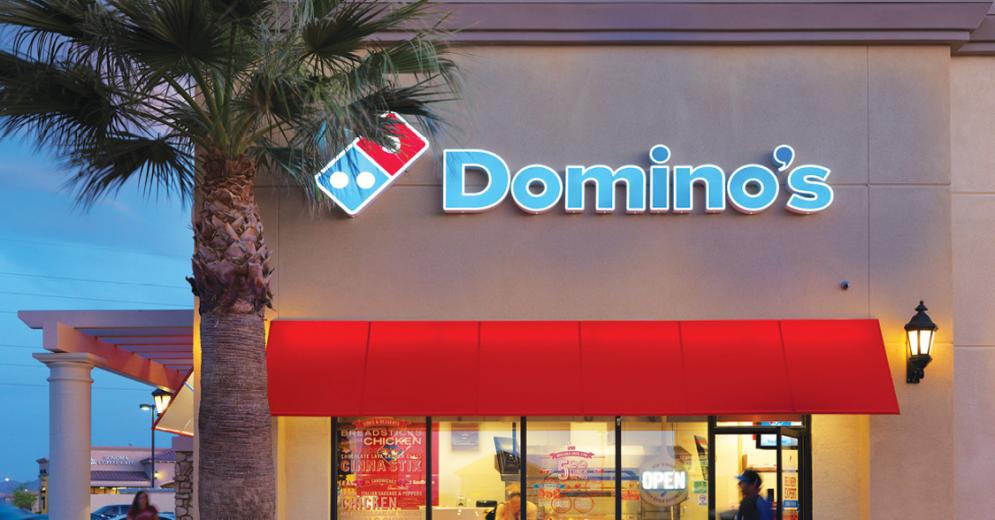