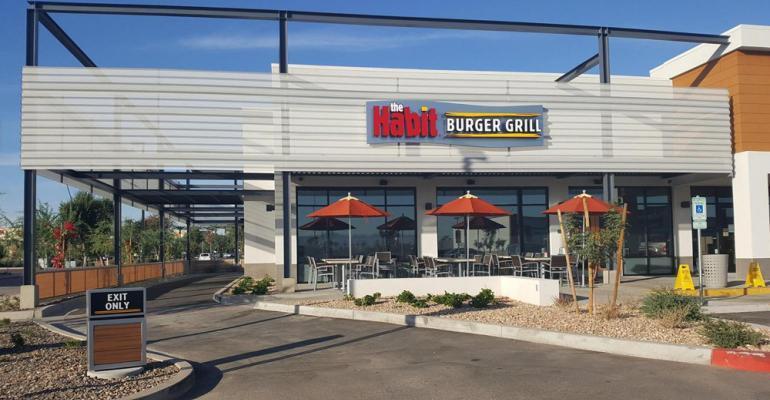 Large restaurant chains across the country have been involved in mergers and acquisitions since June of 2019, when Nation’s Restaurant News released its annual list of The Top 200 chains by reported or estimated U.S. sales.

Some chains are big, but still outside the Top 200 rankings. A merger or acquisition could change that.

The Cheesecake Factory acquired Fox Restaurant Concepts in 2019, expanding their portfolio and giving North Italia and other small brands a boost into a larger segment. This boost comes as North Italia was already aiming to grow by 20% and enter new markets.

Read about the brands that changed hands in the second half of 2019 while we wait to see what’s ahead for the Top 200 chains in the first six months of 2020.