The Casual-Dining segment lost nearly half a percentage point of Top 200 market share in the Latest Year, slipping to 16.8 percent of total Top 200 sales from 17.2 percent the Preceding Year. Within the segment, leader Applebee’s Neighborhood Grill & Bar lost share, dropping to 8.4 percent in the Latest Year from 9.1 percent the Preceding Year, as several other large chains increased market share, including Olive Garden, Buffalo Wild Wings and Outback Steakhouse.

Starbucks Coffee commanded a nearly 60-percent sales share within the Beverage-Snack segment in the Latest Year — a 59.3-percent share to be precise. Most other chains in the segment — including Dunkin’ Donuts, Krispy Kreme and Baskin-Robbins — saw Latest-Year market-share decreases, but three — Tropical Smoothie Cafe, Smoothie King and Cinnabon — joined Starbucks in share growth.

Domino’s continued to dominate the Pizza segment in the Latest Year, pushing its market share to 25.7 percent from 23.8 percent in the Preceding Year. Meanwhile, closest competitors by sales Pizza Hut, Little Caesars Pizza and Papa John’s Pizza lost market share in the Latest Year. Domino’s has invested heavily in digital and delivery offerings, striving to make it ultra-easy for consumers to order its pies. Meanwhile, four smaller chains — Marco’s Pizza, Hungry Howie’s Pizza, Blaze Fast-Fire’d Pizza, MOD Pizza and Godfather’s Pizza — all increased their share of Pizza sales in both the Latest and Preceding Years.

Taco Bell saw its share of Limited Service/Mexican sales slip in the latest year, but the chain still comfortably held its top spot with more than half, or 54.3 percent, of the segment’s sales. No. 2 Chipotle regained some of the share it had lost in the Preceding Year, adding 1.7 percentage points to reach 24.4 percent of segment sales. But that was still shy of the 26.5 percent of LSR/Mexican sales it held two years earlier. Other than Chipotle, only three other LSR/Mexican chains gained share in the Latest Year: Rubio’s Coastal Grill, Cafe Rio Mexican Grill and Fuzzy’s Taco Shop, which was one of the fastest-growing chains overall in this year’s Top 200.

7. Panda Express on the fast track

Panda Express continued to dominate the LSR/Specialty segment, with 44.7 percent of segment sales in the Latest Year. The quick-service Chinese chain’s share has grown in both of the last two years, adding more than 4 percentage points since the Prior Year. Meanwhile, the majority of chains in the segment — nine out of 12 — saw their shares decline. Other than Panda Express, only Zoës Kitchen and Sarku Japan, which specialize in Mediterranean and Japanese cuisines, respectively, bucked that trend.

Panera Bread remained the 800-pound gorilla in the Bakery-Cafe segment, nabbing 68 percent of the segment’s Latest-Year sales, and gaining segment market share two years running. All other Bakery-Cafe chains saw market share decline in the Latest Year, except Pret A Manger, which had 2.8 percent of sales in the Latest Year, up from 2.7 percent in the Preceding Year. The U.K.-based chain, which specializes in premium grab-and-go items, has been expanding in the U.S. over the last few years, focusing on highly populated urban markets. Last month, the chain agreed to be acquired by Luxembourg-based JAB Holding Co., also parent to Panera and Einstein Bros. Bagels.

In the LSR/Sandwich segment, Subway’s loss was everyone else’s gain. The sandwich giant still held the largest share by a wide margin, with 49.6 percent of LSR/Sandwich’s Latest-Year sales, but that was down from 51.6 percent in the Preceding Year and 53.8 percent in the Prior Year. The 13 other chains in the segment all increased their market share in the Latest Year, with the largest gains coming for Jersey Mike’s Subs, Arby’s and McAlister’s Deli.

Family Dining leaders IHOP and Cracker Barrel Old Country Store both saw their segment share of sales slip in the Latest Year, amid gains by six chains, including Denny’s, Golden Corral, First Watch, Black Bear Diner, Huddle House and Sizzler. Rising chains First Watch and Black Bear Diner — both among the 10 fastest-growing chains in this year’s Top 200 — and Denny’s were the only three chains in the 17-chain segment that increased share of segment sales two years running. 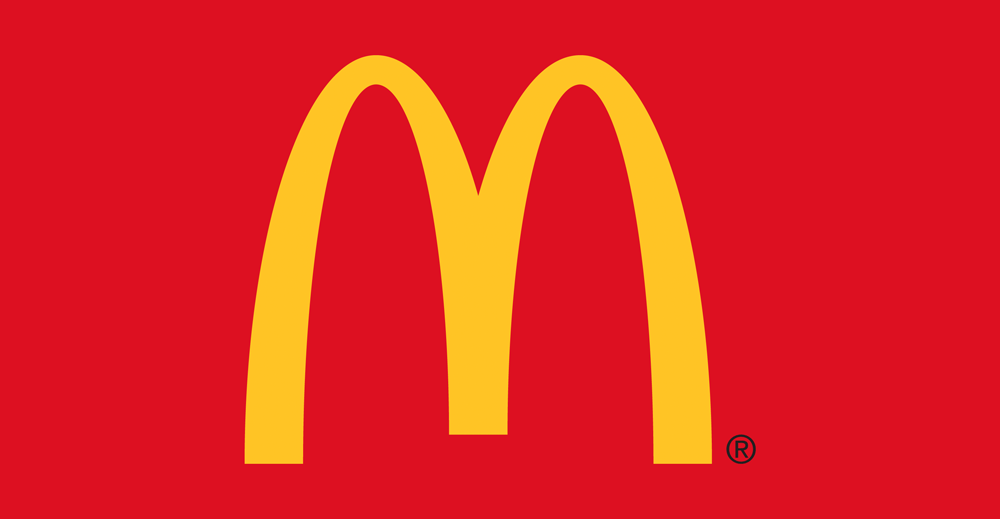