Segment sales leader Limited Service/Burger continued to lose share of total Top 100 sales in the Latest Year, as its aggregate sales rose by 2.2 percent, to $78.5 billion, compared with growth rates as high as 10.4 percent among smaller segments. Within the segment, McDonald’s, Burger King and Wendy’s and Carl’s Jr. lost share, but maintained their segment ranks. Whataburger picked up the most market share, with a 0.2-percent gain. White Castle and Checkers also gained share in the Latest Year.

It was a rough year for Casual-Dining segment leader Applebee’s. Still, its market share loss was modest and the chain remained in the lead within the category. A bold move to wood-fired grills and hand-cut steaks in 2016 fell flat, and Julia Stewart, CEO of parent company DineEquity Inc., stepped down. Former Brinker International executive John Cywinski was named president in March and has pledged a turnaround. Olive Garden, meanwhile, gained significant market share in the Latest Year, as did former sister brand Red Lobster.

The Beverage-Snack segment’s aggregate Latest-Year sales of $28.6 billion gave it a 11.1-percent share of total Top 100 sales, up from a 10.5-percent Preceding-Year share. Though all of the Beverage-Snack chains increased sales in the Latest Year, with impressive segmentwide average growth of 6.4-percent, Starbucks crushed all comers with 12.4-percent sales growth to end up as the only brand showing a market share gain.

Within the Pizza segment, Domino’s gained more than a full percentage point in market share, while category leader Pizza Hut lost nearly as much. If the pattern continues, Domino’s, which also recorded double-digit increases in sales growth, could be close to taking the top ranking in the category. Papa John’s Pizza, meanwhile, ticked up a bit in market share, showing a small gain in the Latest Year.

With both sales and unit counts in decline, Subway’s market share dominance within the Limited-Service/Sandwich segment continued to erode significantly, losing more than 2 percentage points, to 55.7 percent. But Subway remains by far ahead in the category, despite every sandwich brand gaining ground, except Jason’s Deli, which shed market share in the Latest Year.

Some of the most dramatic market share shifts were seen in the Limited-Service/Mexican category, where Taco Bell won more than 3 percentage points and where Chipotle Mexican Grill lost more than 4 percentage points as it struggled to recover from a series of foodborne illness outbreaks in 2015. Taco Bell strengthened its position as segment leader with more than 60 percent of market share. Smaller gains were also realized
by Qdoba Mexican Eats, Del Taco and Moe’s
Southwest Grill.

Cracker Barrel Old Country Store is close to capturing the market share lead in the Family-Dining segment. Top-ranking IHOP, with almost 24 percent of share, lost ground in the Latest Year, while Cracker Barrel, Denny’s and Waffle House gained ground. If trends continue, Cracker Barrel could take the lead. However, both IHOP and Denny’s are diving into delivery, which could change the equation in Family Dining.

Within the Limited-Service/Specialty category, Noodles & Company bumped Captain D’s Seafood Kitchen for the No. 2 slot in the ranking. But Noodles & Company also lost market share, despite a more-than-7-percent increase in sales and unit count. Category leader Panda Express gained more than 2 percentage points in market share, maintaining its healthy lead, at about 59 percent of segment sales.

The In-Store category seemed quiet, as its share of Top 100 sales remained flat at 0.5 percent in the Latest Year, but within the segment, Costco gained 2 percent market share from Target. Target has been moving away from its in-house Target Cafe brand to expand outside foodservice operators like Starbucks and Freshii. 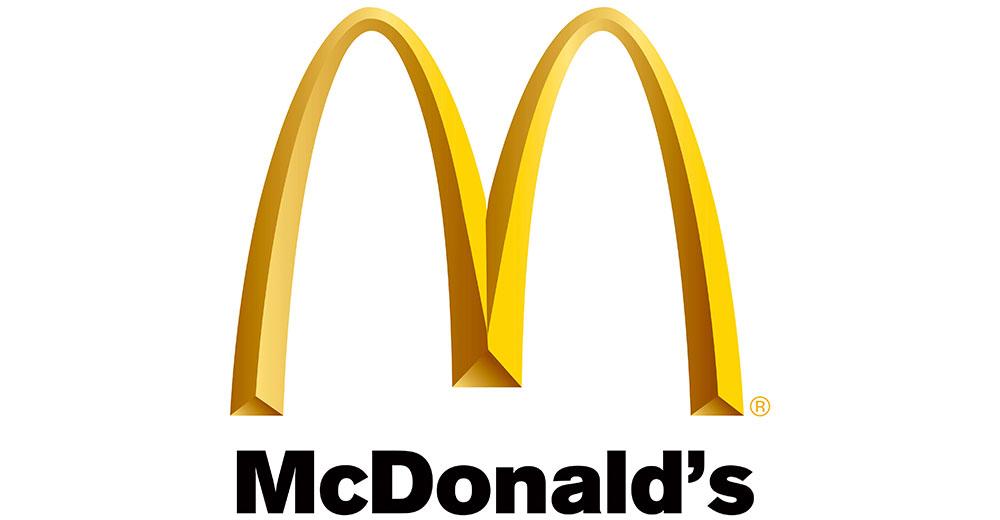