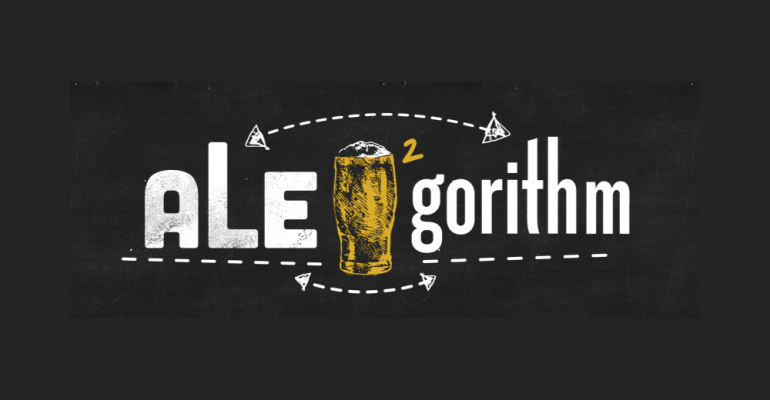 World of Beer’s loyalty app is now acting like a knowledgeable bartender.

World of Beer in mid-July updated its loyalty rewards app and added an ALEgorithm discovery engine that makes beverage recommendations as users narrow their taste preferences, similar to Amazon’s “recommended for you” suggestions or Netflix's movie advice.

“The ALEgorthim came about because we have a lot of people come into our locations, look at our gigantic beer list and have this deer-in-the-headlights moment,” said Hannah Davis, senior director of brand marketing for Tampa, Fla.-based World of Beer Franchising Inc.

With such platforms as Amazon, Netflix and music service Pandora as inspirations, Davis said World of Beer worked with Paytronix, the consumer rewards program provider, to produce the ALEgorithm.

By using a “thumbs up-thumbs down” interface, the ALEgorithm makes better suggestions that get more accurate as the customers use the platform, Davis said.  “The more information you give us, the better the recommendations will be back to you,” she said. “From the start date on July 11, we’ve had more than 7,000 people sign up.” Davis said. “That’s a great starting number for the first few weeks of the program. We’re inviting all our legacy members, of which there are more than 200,000, to come over to this new program.

“Last year, as we were evaluating our legacy loyalty program, we realized an opportunity where a lot of people who weren’t swiping their cards because we were requiring customers to buy a new beer to get points,” Davis said in an interview Wednesday. “There are a lot of customers who come into World of Beer and don’t drink something new every time.”

With more than 30,000 beers in the company’s database and with each tavern offering about 50 brews on tap and 500 in its coolers, the ALEgorithm has a large base on which to learn a customer’s tastes, she added.

“We love to have people explore, and we wanted an opportunity for people to engage with the brand through the mobile app without drinking a new beer every time,” Davis said. “Our staff is really good at guiding people through the menu and helping them find something that fits their tastes. We even get them samples from the bar,” Davis said. “But in order to make that interaction go a little bit smoother, we came up with ALEgorithm.”

To participate in the recommendations, consumers fill out an initial survey with general questions about their tastes and specific beers they like and rate 50 random beers. Then additional beers are rated as the customer tries them. World of Beer provides incentives for signup, including bonuses for new members, and discounts after signing, re-registering and completing the survey.

“It is going to learn about you over time,” Davis said. “It could even change with you seasonally. We know a lot of people drink lighter beers in the summer and maybe a darker, more robust beer in the wintertime. It will shift with you over time.”

Davis said ALEgorithm will also help the brand’s marketing by providing a one-to-one conversation with the customers. “Down the road, it will provide offers that are tailored to the individual consumer’s tastes,” she said.