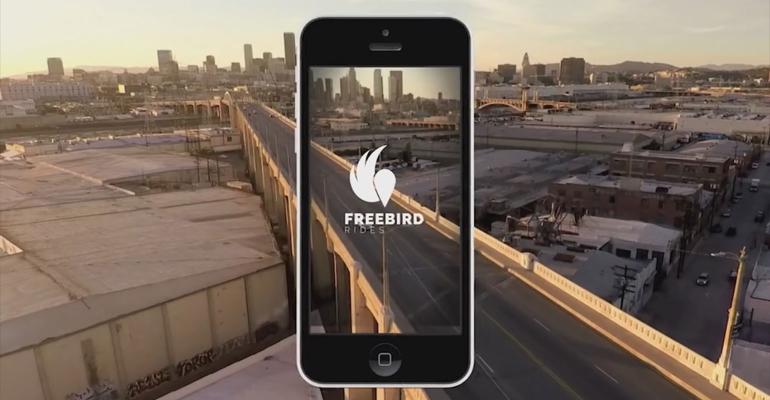 Editor’s note: This month, we look at bars using ridesharing rewards to increase dine-in visits, a burger chain’s big bet on facial recognition and an update on the delivery wars.

One of the biggest problems facing restaurants today, outside of labor challenges, is lack of foot traffic. Some brands are turning to delivery to shore up sales. But bars and cocktail-centric restaurants are betting on another strategy to lure loyal customers and increase sales: Uber. 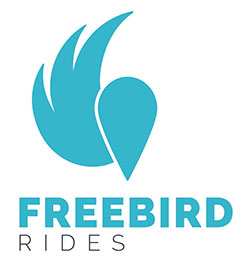 TGI Fridays, World of Beer and Buffalo Wild Wings as well as independent bars and nightclubs, are testing a new app called Freebird Rides. The Uber-affiliated app gives cash-back rewards to diners who use the ride-sharing service to travel to restaurants.

The Venice, Calif.-based Freebird app is available in Boston, Denver, Dallas, Washington D.C., and parts of Southern California. It has been in test in Los Angeles for more than a year, having logged about 100,000 rides in that market, Freebird CEO Kurt Brendlinger said.

“They don’t have to worry about drinking too much,” Brendlinger said.

The dining venues pay the cash-back reward after the customer has made a purchase at the restaurant. In Southern California, most restaurants appearing on the app this week were offering a $4 cash-back reward. Most were bars, taprooms and gastropubs including Chapman Crafted Beer and seafood restaurants Malibu Fish Grill and Grill and City Tavern.

Since launching in three U.S. markets in the spring, Freebird said it has driven about $2.3 million in revenue to partner bars and restaurants. 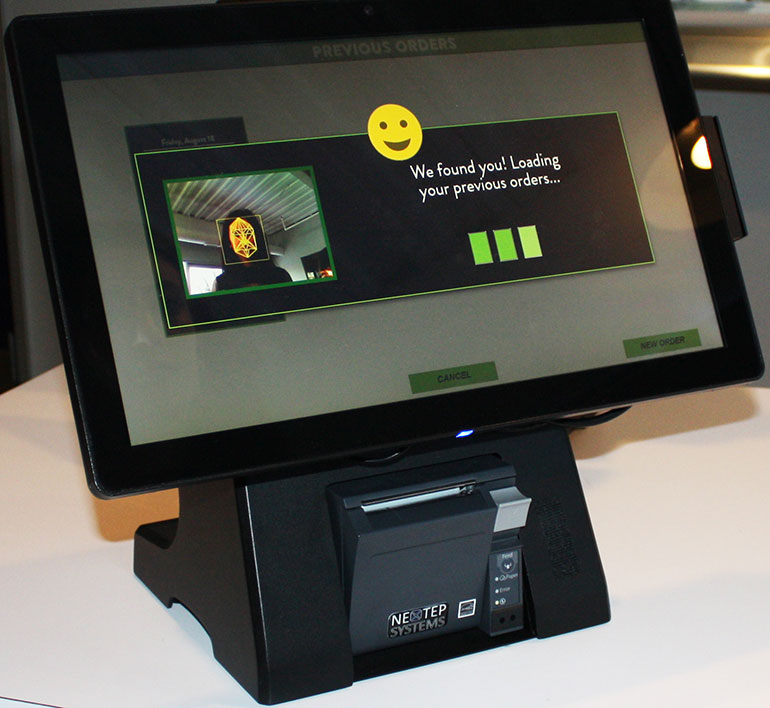 Ordering with your face

BurgerFi has expanded its facial recognition software to 23 of its 108 restaurants.

Once a customer opts in, the technology records his or her facial geometry. On subsequent visits, the kiosk displays the customer’s previous orders. They can re-order with one touch.

“The speed of service is incredible,” said Lou Palermo, director of finance, planning and operational support, for the Florida-based grass-fed burger chain.

The BurgerFi kiosks do not include a “pay with your face” option like the technology found at Pasadena, Calif.-based CaliBurger. Earlier this year, the company installed two large kiosks that are equipped with facial recognition software for ordering and paying. The tech-forward burger chain is known for introducing Flippy, a robot that flips burgers.

Restaurants who work with DoorDash are extending their reach thanks to a partnership between TripAdvisor and the San Francisco-based third-party delivery operator.

“We’re excited to integrate with TripAdvisor to open up our platform to more  diners, providing customers with  more  ways  to  get  the  local  food  they  crave  while  traveling,” DoorDash COO Christopher Payne said in a statement.

In 2017, TripAdvisor began offering restaurant ordering through its website when it entered into a similar agreement with DoorDash rival Grubhub. Similar deals have followed.

Wingstop Inc. has expanded its delivery test with DoorDash by adding Los Angeles and Houston to its delivery footprint.

The chain also has delivery and online ordering agreements with Grubhub, Uber Eats and EatStreet.

Following in the footsteps of Chipotle Mexican Grill, Zoës Kitchen is now offering direct delivery through its website or via its mobile app. Delivery from 231 restaurants operated by the Plano, Texas-based Mediterranean chain is available with DoorDash.