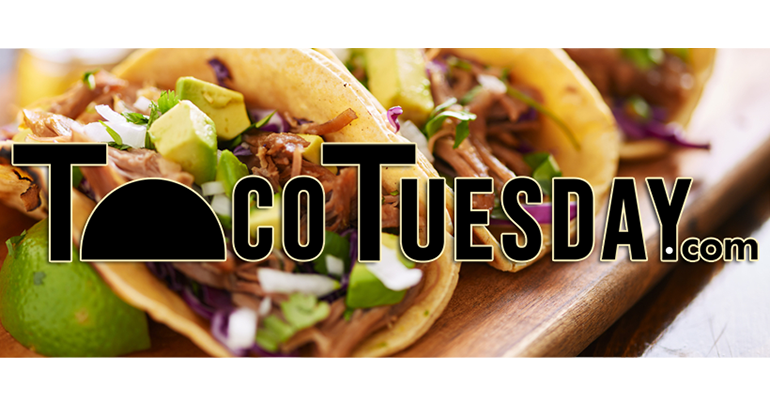 P.F. Chang’s has deployed Zenput to remotely audit operations at more than 210 restaurants.

Zenput is used by brands such as Domino’s Pizza, Chipotle Mexican Grill and 7-Eleven to ensure store managers are staying on task and adhering to procedures such as food safety protocols.

“The software is helping our regional leaders focus attention where it’s needed and we’ve been delighted with how easy it’s been for restaurant employees to use the application,” Christina Serino, director of quality assurance and food safety at P.F. Chang’s, said in a statement. “Since partnering with Zenput, we have seen task completion rates go up and are looking forward to seeing the impact on audit results.”

Vladik Rikhter, CEO of Zenput, said the seven-year-old company has been focusing on digitizing the tracking of operations for the foodservice industry for the past four years. Scrapping old-fashioned “pen and binder” operational checks allows field managers to spend more time on other tasks. By reviewing operations through a mobile device, managers can remotely see “what has or hasn’t been done” and address it immediately without having to step foot inside the restaurant, Rikhter said.

In what appears to be an internet marketing coup, a small restaurant organization in Southern California has snagged TacoTuesday.com.

OC Restaurant Association, founded by marketing and special events entrepreneur Pamela Waitt, will launch TacoTuesday.com in spring 2020. The domain, bought for an undisclosed amount, will have a nationwide database of Taco Tuesday restaurant listings.

It will be free to both restaurants and users, Waitt told Nation’s Restaurant News on Tuesday.

Waitt is the founder of well-known Orange County special events including the Golden Foodie Awards, OC Restaurant Week and Pacific Wine & Food Classic. She said she’s been trying to acquire the Taco Tuesday domain for nearly four months. Negotiations occurred through a broker. She said she has no idea if the seller was an individual or a restaurant company.

“I am so excited,” she said. “Getting a domain like this is almost like buying a house.”

She said she plans to use the domain to spotlight the food scene of Orange County, home to a handful of Top Chef contestants, Food Network cooking and baking show champions and two, one-star Michelin restaurants.

The site, currently set up with a splash page, will act as a nationwide resource for users looking for Taco Tuesday deals in their communities. She plans to support the site through advertising, sponsorships and pop-up events.

Quick-service chain Taco John’s claims it owns the Taco Tuesday trademark, yet the battle of who started the first Taco Tuesday – and whether the ubiquitous phrase should be free for all to use – rages on. LeBron James resurrected the debate a couple of months ago when he tried to trademark the phrase. But, the U.S. Patent and Trademark Office denied his claim, calling the phrase commonplace.

“We would love to serve as a peacemaker,” Waitt said in a statement.  “In the same way the OC Restaurant Association has helped develop Orange County as a world-class dining destination, I believe TacoTuesday.com will create a unique community and togetherness, with the mighty taco connecting us all.”

Denny’s adds pay at the table

During the initial deployment, set for 2020, Denny’s guests will be using the Presto tablets for making payments, completing feedback surveys and accessing their loyalty rewards, the company said.

The devices will not be set up for ordering food or playing games.

After a pilot test, the chain said it saw improvements in staff efficiency and a significant increase in guest feedback through Presto’s survey feature. Once a guest is ready to pay for a meal, they can use one of the tablets on the table. Payment options include credit and debit cards, Apple Pay, Android Pay and Samsung Pay.

Denny’s has about 1,700 franchised, licensed and company restaurants. Of those, 140 are outside the U.S.