Atlanta-based Chick-fil-A recently expanded a partnership with Kallpod, a touch-button call service that allows dine-in customers to order more food after they’ve paid for their initial order at the counter.

The technology, which is in use at about 10 Chick-fil-A locations, features a three-button system with these requests: “I want the manager,” “I want service” and “I want to order something else.”

If a customer wants more food, they summon an employee with one push of a button. A worker dedicated to taking dining room orders using an iPad takes the second order without the guest leaving his or her seat.

A Chick-fil-A franchisee using the technology in Houston said the system is helping to drive incremental sales.

Before implementing the Kallpod technology, Houston-area Chick-fil-A locations were averaging $30 to $45 per day from guests ordering a second time at the table. Previously, the restaurants had an employee circulating the room asking if customers wanted to order more.

Three months into the program, the same Houston restaurants reported that guests were more inclined to request second orders using the Kallpod call buttons.  The locations are now averaging $200 to $350 dollars per day on these second orders, according to Kallpod COO Steven Barlow.

He said Chick-fil-A is “spreading the sales zone” using technology but without sacrificing customer engagement because a human still takes the order with an iPad.

Chick-fil-A is the first high-profile fast-food chain to give the technology a shot.

As a result, the chain is changing the way fast food thinks about service, Barlow said.

“Most quick-service operators have built their service model around the premise that the customer is in and out,” he said.

Chick-fil-A is challenging that premise with a service model that encourages a “second order” occasion using the same amount of labor which drives a “notable profit,” he said.

Seeing the success in Houston, other franchises are jumping on the bandwagon. Kallpods are now being deployed by Chick-fil-A operators in San Antonio, Denver, and Indianapolis.

Regional chains and independent restaurants are also tapping Kallpod including The Counter (San Mateo, Calif. and Miami International Airport) and Flights in Northern California. Flights is an aviation-themed restaurant that serves food and cocktails in flights.

Flights owner and founder Alex Hult said he’s been using Kallpod’s call buttons at every table in his Bay Area restaurants for about eight months. That’s roughly 25 tables per location.

“It’s extremely good for us because we can get to the customer when they want us,” he said.

It also helps incremental sales as people tend to order additional beverages, and desserts. But sales are more of a bonus, Hult said. The best thing about the call buttons is that they fit into the restaurant’s theme, he said.

“Since we have an airline/aviation theme, pressing the button mimics the experience in an airplane,” he said. “It’s just good synergy.”

Chick-fil-A’s digital team is on a hot streak.

Kaitlyn White, project lead for the chain’s Customer Digital Experience division, said the new points-based system allows customers to earn points for every dollar spent. Customers redeem rewards after spending about $15 and will earn points 10-20 percent faster as they “move up membership tiers,” she said.

The revamped app allows loyalty members in the top two tiers (Chick-fil-A One Silver and Chick-fil-A One Red) to gift their rewards to friends and family. Those in the Silver and Red tiers can also have Chick-fil-A donate a meal on their behalf to Feeding Children Everywhere, a non-profit that provides healthy meals to those in need. 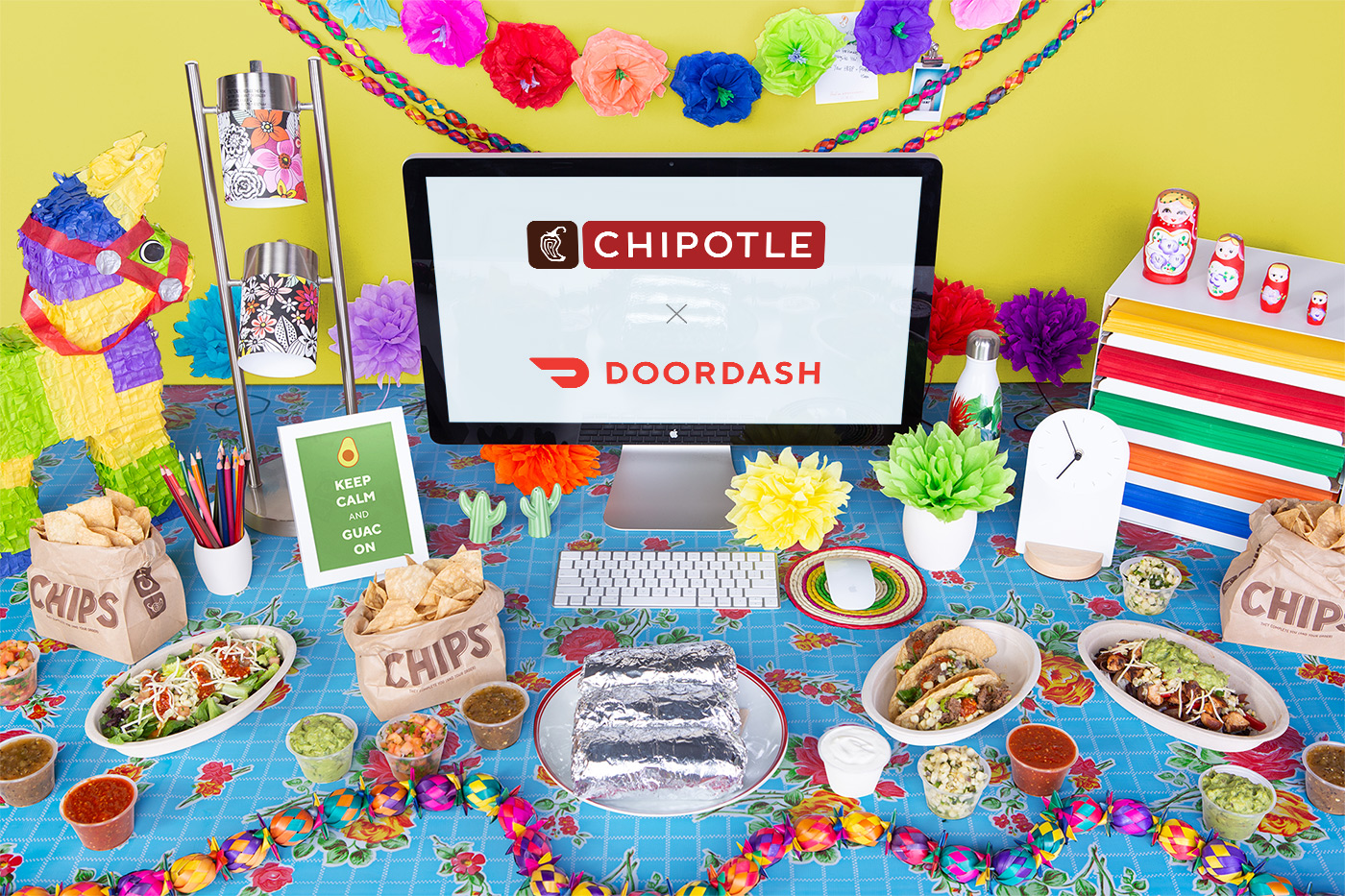 DoorDash continues to expand its footprint with a recent partnership with Menufy, which offers online and mobile meal ordering to restaurant customers in more than 1,300 US cities. The partnership is crucial as DoorDash is in a fierce battle with other last-mile delivery operators including Uber Eats, Grubhub and Postmates.

DoorDash is on pace to reach 2,000 cities in the U.S. and Canada by the end of the year. Some of its major quick-service and casual-dining partners include Chipotle Mexican Grill, White Castle, IHOP, The Cheesecake Factory and Red Lobster.

DoorDash’s most recent national and regional partners are Chipotle, Applebee’s Neighborhood Grill & Bar. With Chipotle, the company is offering direct delivery through the Newport Beach-based chain’s app, a trend that other chains are likely to follow.

To celebrate the Applebee’s partnership, announced Sept. 10, the Glendale, Calif.-based chain said football fans can get free delivery every Monday during football season, Sept. 10 through Dec. 24.  Orders made through DoorDash must be at least $25.

This story has been updated to correct the list of restaurants that use Kallpod.
TAGS: Quick Service Operations
0 comments
Hide comments
Related
Sponsored