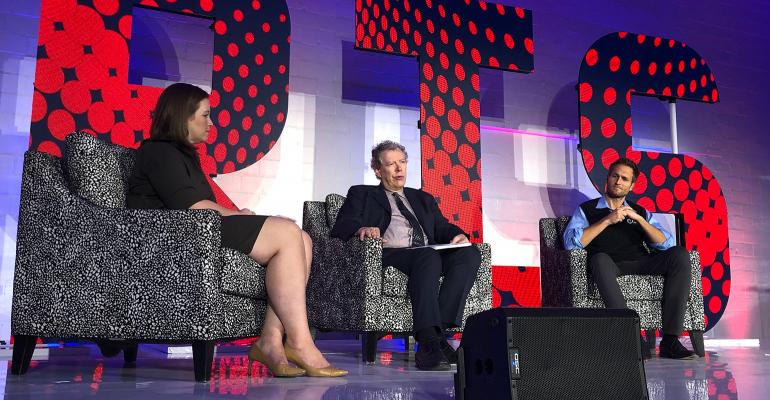 Robots rising: The growing role of automation in restaurants

With the price of robots going down and the cost of labor going up, the restaurant industry is looking more intensely than ever at automation, panelists at the recent Restaurant Innovation Summit said.

“People are going to be shocked at the acceleration of technology innovation across every sector. Certainly you are seeing it in the restaurant business, the finance area, education, health care, and every aspect of economic life will be affected,” said Darrell West, founding director of the Center for Technology Innovation at the Brookings Institution in Washington, D.C., and author of “The Future of Work.”

“I think that in the next six months, we will deploy robots to customers in ways that will shock people,” Miller said. 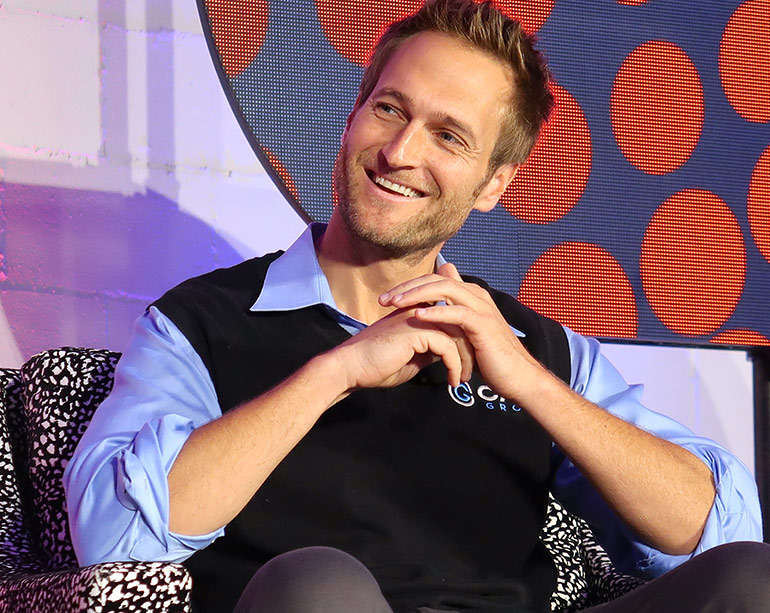 In January, the Cali Group announced a pilot program with NEC Corp. of America to create a facial-recognition payment program at CaliBurger. It enables customers to pay with a glance at a camera instead of swiping a credit card.

The pilot face-based payment system requires a two-step authentication process, including having the customer smile at the camera and then enter the three-digit verification number from their credit card. The company plans to eliminate the number and authenticate the transaction with just the patron’s smile.

Miller told Innovation Summit attendees that quick-service restaurants eventually will use data to “see” customers the way online companies like Amazon do, suggesting other sales and handling the purchasing transactions.

“In QSR, kiosks, we believe, will become standard,” Miller said. “We have a big project leveraging cameras integrated into the kiosk to use facial recognition and machine vision to really see a customer and have a one-on-one experience with that customer.”

Managing data in the offline world will become a bigger part of the restaurant and retail space, he added.

“Data science in the retail and restaurant world will be real important,” Miller said.

But robots also make workers uneasy. Chadwick cited surveys that indicate 72 percent of Americans are worried about automation and its impact on the workforce.

However, Miller said CaliBurger, which introduced the Flippy robot in 2017, has found employees welcome the technology.

“On the worker side, our experience has been really positive,” Miller said. The robot has taken over less attractive jobs like those at hot grills or fryers.

To enhance the other kitchen positions, CaliBurger will call a worker a “chef tech” rather than a “grill cook,” he said, noting that the additional skills learned could be a gateway to other jobs.

“There is a psychological value to thinking about your job as higher tech,” Miller noted, and CaliBurger views it more as redeploying labor to higher-level positions and creating skills that could give workers other opportunities.

“The public basically has a love-hate relationship with anything technology,” West said. “On the one hand, we love new technology because we know it makes our life easier, more convenient. From a business standpoint, it’s a way to save money [and] become more efficient in your operations. In the food production, food safety is a big thing.” 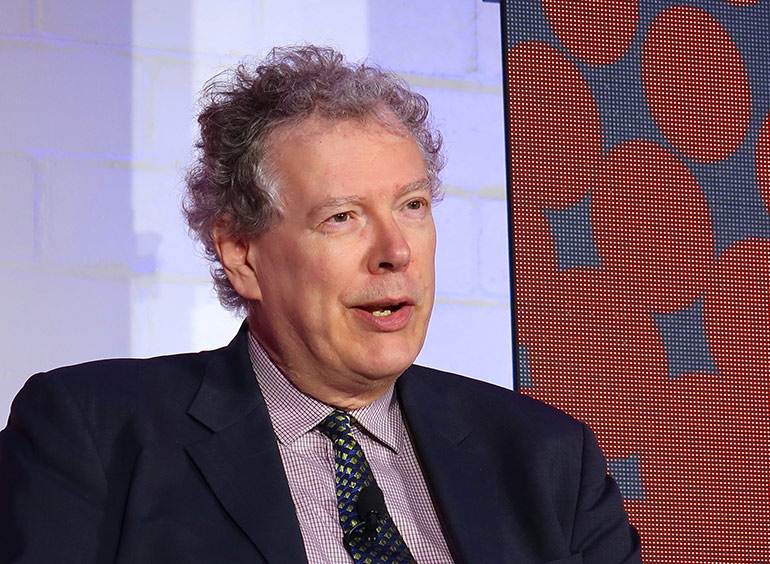 Darrell West, founding director of the Center for Technology Innovation at the Brookings Institution in Washington, D.C., and author of “The Future of Work”

But while automation has virtues, West said, it does have a darker side.

“When you step back and think about the impact on the workforce, there are going to be workforce consequences,” West said. “They are not necessarily consequences that we can’t deal with, but it is going to involve policy issues that we have to think about as a society.”

Entry-level jobs will be the most at risk, he said, adding that “there certainly will be jobs lost, but there will be new types of jobs created.”

Companies will have to consider investing in worker retraining so employees are eventually prepared to take on more sophisticated jobs.

“In the short run,” West said, “we are more likely to see augmentation of humans, in the sense that robots will not replace humans but they are going to help us do a better job on the routine tasks, the mundane tasks and even the more dangerous tasks. The key is going to be the worker retraining piece.”