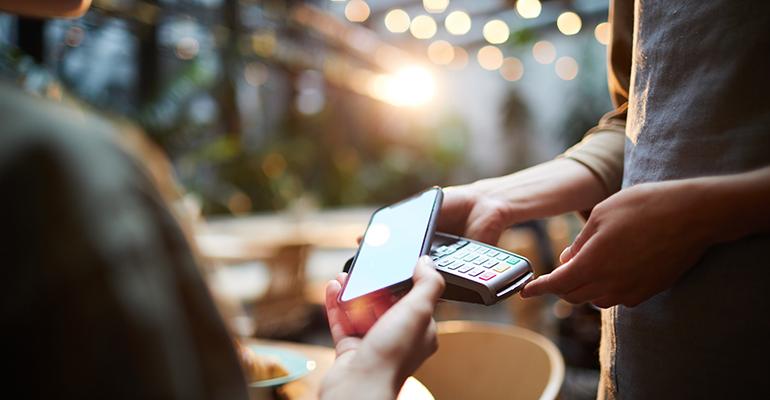 Skeans, who took on the additional operations role in January at the Louisville, Ky.-based parent to Habit Burger Grill, KFC, Pizza Hut and Taco Bell, provided insights into how the fast-food giant views worker skill sets.

“I think the restaurant job of the future will really exist at sort of the connection point between incredible people skills and the ability to leverage technology,” Skeans said during a CREATE Digital Dive Keynote hosted Thursday by Sam Oches, editorial director and editor in chief for Nation’s Restaurant News and Restaurant Hospitality.

Related: How Chick-fil-A uses technology to innovate at the drive-thru

Skeans said Yum, which has 1.5 million employees at 50,000 restaurants, said the COVID19 pandemic of the past 18 months has increased points of distribution in all the restaurants.

“It used to be someone walked in and took out their food,” she said. “Well, now there's a drive-thru now. Now there's curbside. Now there are aggregators showing up. That makes added complexity for the worker in the restaurant.”

Yum’s large scale has also allowed it to deploy new technology in isolated test markets. For example, KFC in Australia is testing in a few restaurants a curbside-lane-only format that allows customers to order, communicate a code when they drive up and the food is delivered.

Skeans said Yum during the pandemic accelerated its investments in and rollout of technology tools to make the restaurant jobs easier and more fulfilling.

“The future of the restaurant is going to be younger employees who’ve grown up in a digitally native way,” she said. “No one is going to sit and look at a binder to be trained anymore. They're going want an app on their phone that they can use as a coach. We've got one called HutBot [for Pizza Hut employees]. It's literally like you're carrying the manual right in your pocket on your smartphone. So they have to be technically savvy.”

At the same time, restaurants are seeing the level of diversity in their locations changing and that is altering what employers teach workers, Skeans said.

“Those are people skills. Those are communication skills,” Skeans said. “I love the idea that the future restaurant worker comes to one of the Yum brands — comes to Taco Bell, KFC, Pizza Hut or Habit — and while they're in our midst they're growing their career.”

Yum earlier this year committed to investing $100 million in “Unlocking Opportunity” grants over five years to help counter inequality inside and outside the business, including about $6 million in Louisville, where the company is based.

Skeans said Yum is dedicated to giving workers tools that will serve them well over the rest of their career.

“Hopefully, they will stay in the restaurant industry and stay with us,” she said. “But even, if for some reason they shouldn't, those skills of being able to communicate well, good teamwork, managing diverse teams, learning in a fast-paced-agile-nimble environment— those are transferable skills that I think would benefit them throughout their lifetime”