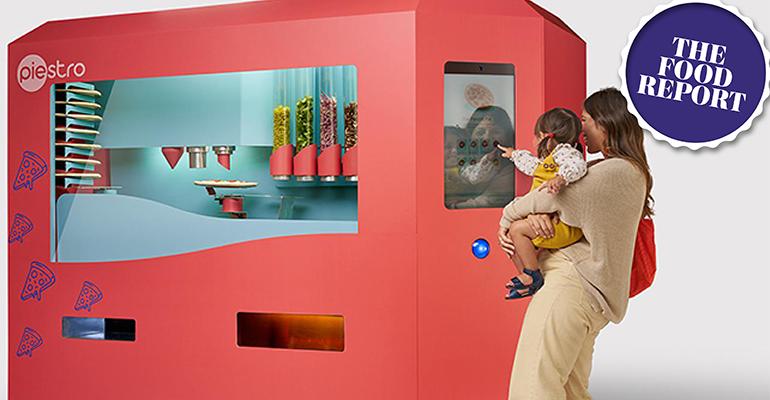 After Kitchen United co-founder Massimo Noja De Marco left the ghost kitchen company in 2020, he built another startup, Piestro — a portable pizzeria powered by robots and reminiscent of a futuristic automat or vending machine — that launched in June 2020. Now, nearly a year after launch, Piestro is kicking off its second crowdfunding campaign on StartEngine and announced on Tuesday their partnership with facial recognition payment company, PopID.