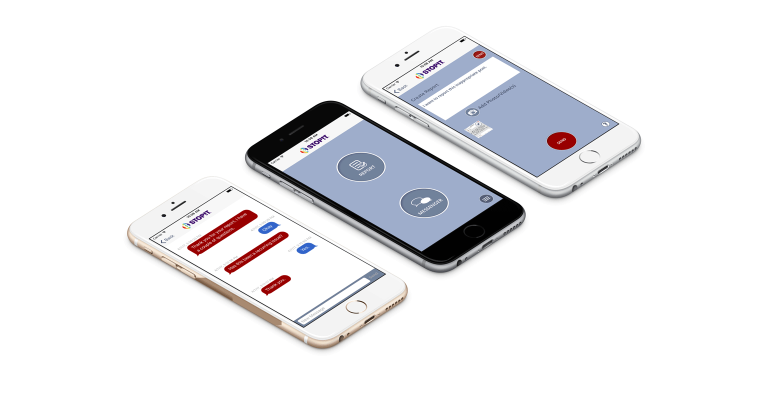 How to report sexual harassment in the digital age

Tech tools make it easier, but employers should be aware of risks

With sexual harassment prevention very much on the minds of employers across the industry, some restaurant operators are turning to digital tools to make it easier for employees to speak up about potential harassment or abuse.

Some are using traditional telephone employee hotlines. But there is also a growing crop of smartphone apps and web platforms that allow employees to report harassment digitally, said employment law attorney Sheila Willis of Fisher Phillips in Columbia, S.C.

STOPit and Callisto, for example, are apps that allow employees to make a complaint, with the option of remaining anonymous while still allowing for two-way communication. AllVoices and tEQuitable are examples of web platforms with reporting features, as well as resources for both employers and potential victims to root out and prevent harassment, discrimination and bias.

Such tools are designed to create a safe space through which employees can report incidents freely without the fear of retaliation or being ostracized. And, added Willis, “They’re trendy.”

But such tools can also open employers to some risk, said Willis. In some cases, digital reporting sites that allow for anonymous complaints are used for what amounts to data collection, said Willis. The employer doesn’t necessarily receive an individualized report that can be investigated, but rather a dashboard that tracks general trends in the workplace.

Typically those reports go directly to company executives and can bypass the human resources department or representative.

“That can be a double-edged sword,” said Willis.

The information received could be so vague and limited, it could  hamper the employer’s ability to investigate and meaningfully address the problem, she said.

But, at the same time, the data reported through the app or website could be used against the employer in future litigation to demonstrate direct knowledge of the potential harassment that occurred. Willis said employers should consider three steps if they decide to enter the digital age of harassment reporting:

Training is key. Make sure those receiving complaints are trained to respond appropriately.

The person who receives the dashboard of information from the app or web platform should be trained to assess and investigate complaints. They should identify information that might need more thorough review. Regular training of all management personnel on how to handle such reports is recommended.

Investigations should be prompt. Employers should respond as soon as possible, so make sure someone is monitoring the reports.

If possible, let the affected employee know there will be a swift investigatory response, and that you are committed to addressing issues before they infect other parts of the work environment, Willis said.

“Anonymity provides an extra level of protection and comfort for some people,” said Willis. But that anonymity does not resolve employers from their responsibility to investigate and, if necessary, address the problem.

Resolve complaints. Unaddressed complaints —  no matter how small — can cause problems. It could impact the victim’s productivity, for example, or create a worksite distracted by unchecked behavior. It could hurt morale, and, of course, there’s the potential fallout that results from rampant harassment, said Willis.

Unchecked behavior can cause workers to lose faith in the system, and can lead to costly lawsuits and high turnover rates, she added.

“There are folks out there who just want people to know it’s going on,” said Willis. “The advent of the #metoo and all of these movements is giving people more courage to come forward and it’s not so much a taboo subject.”