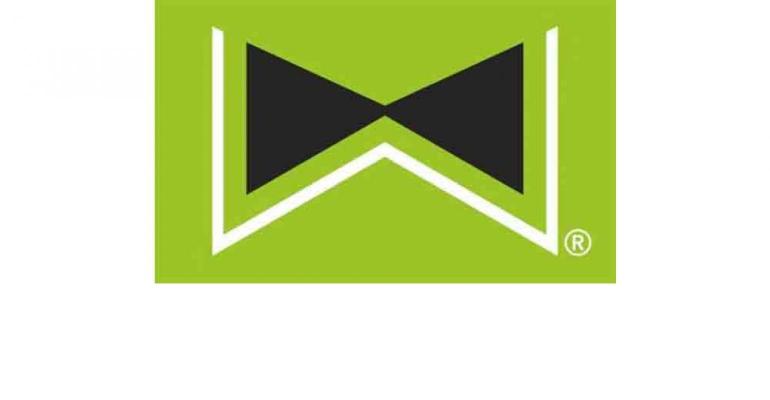 CEO Adam Price has resigned amid staggering company losses; Grimstad is third CEO in two years for the delivery operator

Adam Price, the CEO of struggling third-party delivery operator Waitr, has resigned and is being replaced by former iPayment CEO Carl Grimstad. Grimstad was also named to the board of directors effectively immediately, according to a regulatory document filed Friday afternoon.

This is the company’s third CEO in less than two years. Price rose through the ranks at Waitr, and was tapped as CEO in August 2019. The then-chief operations officer replaced company founder Chris Meaux, who remains on the board.

In early December, the Louisiana-based third-party delivery company was sent a delisting warning from Nasdaq because its stock has remained below $1 per share for the last 30 consecutive business days.

Grimstad, 51, said a reshaping of the company, which is losing millions of dollars each quarter, is under way.

“Over the past few weeks I, along with the company’s Board, advisors and key stakeholders, have been evaluating every aspect of Waitr,” he said in a statement. “This process has given me confidence in the future of Waitr. I see significant potential to build upon the solid foundation of the company’s existing relationships with diners and restaurant partners in terms of Waitr’s product offering and customer service, and I look forward to discussing these initiatives in future interactions with the financial community.”

Waitr works with chains and independent restaurants in cities with populations ranging from 50,000 to 750,000. The company’s drivers are W-2 employees, not contractors.  In its latest quarter, Waitr reported a net loss of $220.1 million and revenue of $49.2 million. Waitr also owns Bite Squad.

Grimstad's total compenation includes a base salary of $83,333 per month, a $3 million bonus, and stock options.