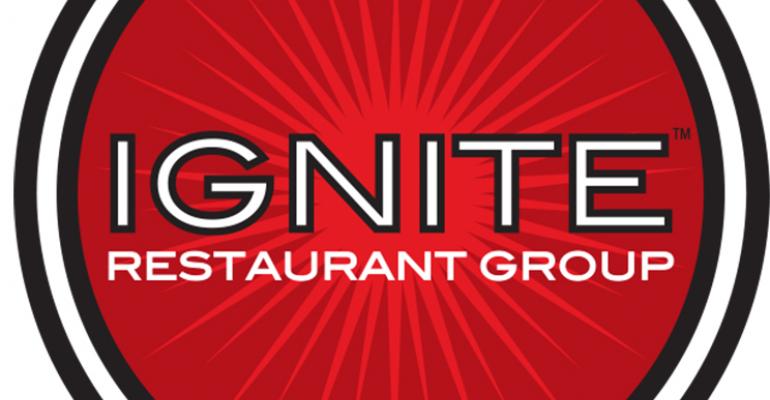 Blog: Nasdaq takes company off its exchange over its low valuation

Ignite Restaurant Group Inc.’s stock price has declined so much over the years that it was finally delisted from the Nasdaq Stock Exchange.

The owner of Joe’s Crab Shack acknowledged this week that it was taken off the exchange, after it was unable to get the total market value of its publicly held shares over $15 million.

Ignite went public in 2012, at $14 per share, and gained value in subsequent months before it had to restate its earnings reports over lease accounting policies. The company seemingly recovered, and in 2013 it bought Macaroni Grill for what executives said was the bargain price of $55 million.

But Macaroni Grill would prove to be a disaster, and it might have wrecked the company. Just 18 months later, Ignite just got rid of the chain, selling it for a mere $8 million.

The stock took a major hit. After peaking at more than $20 per share in July 2013, Ignite stock steadily declined. The stock price fell below $1 per share last August, where it’s been ever since. It’s currently trading at 37 cents per share.

Do the math, and that’s a decline of more than 97 percent off of that IPO price. It has a market cap of less than $10 million.

The company did not respond to requests for comment on Thursday.

After the delisting, Ignite can trade over-the-counter. Such trading is far more difficult than it is on stock exchange.

The bigger question is where Ignite goes from here.

In the company’s third-quarter earnings report, the last one filed, Ignite listed only $729,000 in cash among assets. The company reported a $27.2 million net loss in the first nine months of the year, while revenue fell 7.6 percent, to $368.6 million.

Ignite has not reported a profit since 2012. The company also has $111.8 million in long-term debt. The company leases all of its locations.

The company’s 25-unit Brick House Tavern had fared better, but it turned south in 2016, with same-store sales down 6.5 percent in the first nine months of last year.

Ignite has been closing units, including 14 in the third quarter of last year.

At the ICR Conference in January, CEO Bob Merritt was blunt about the company’s problems, tracing some of it to that ill-fated acquisition of Macaroni Grill.

“Everybody worked so hard trying to fix that, they took their eye off the other brands,” he said. “All of senior management was working on that. I don’t care how long you’ve been in this business, if you do that, then you’re going to suffer.”

Two other notable things Merritt said: Joe’s relied too much on discounts, including one deal offering customers $10 off if they spend $40 on weekends. “I don’t think you can discount 25 percent across your menu,” Merritt said.

In addition, Merritt said the company opened a lot of restaurants in the Northeast and then “operated them so poorly” that customer count keeps falling.

“We’ve had poor execution at the unit level,” Merritt said. “We’ve got to get better at execution.”