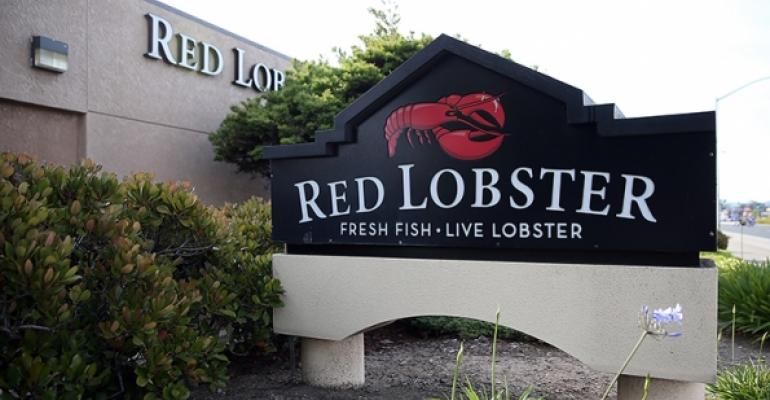 Tweets and traffic went up, but social relevancy didn’t

Musical megastar Beyoncé surprised and thrilled the world Saturday by suddenly releasing a new song and video, “Formation,” on YouTube. She then performed part of it the following day during the Super Bowl halftime show.

The song was the talk of the nation — and of social media — and includes a mention of the casual-dining seafood chain Red Lobster.

“It’s the sort of potential for gifted virality that I think every brand would love to have the opportunity to be presented with,” said Dan Bejmuk, co-founder and president of Dreambox Creations in Los Angeles, which handles social media for many restaurant companies, including former Red Lobster parent Darden Restaurants Inc.

But Red Lobster whiffed. It waited eight hours after the song was released to respond via social media — and that’s too long.

Jenna Gross, chief marketing officer of Moving Targets, a cross-media marketing agency in Perkasie, Pa., said that 72 percent of people expect a response on Twitter within an hour — and that’s citing data from 2014. “I’m sure it’s more now,” she said.

As it was, privately held Red Lobster said it saw a substantial boost in sales at its 705 North American restaurants.

“We saw a 33 percent increase in sales on Sunday,” Red Lobster CEO Kim Lopdrup said in an email via a PR representative. “It’s clear that Beyoncé’s shout out contributed to part of that impact. This is a real testament to the power of pop culture on business.”

But it could have been so much better.

"Cheddar Bey Biscuits" has a nice ring to it, don't you think? #Formation @Beyonce pic.twitter.com/QzgVtYAKNo

At press time, the post had been retweeted 14,519 times and liked 15,207 times. Red Lobster reported that the chain was a trending topic on Twitter for the first time ever, and that more than 300,000 tweets about the chain were made over the weekend, including one hour on Saturday when it was mentioned 42,000 times.

“Red Lobster had the Twitterverse looking at them, saying, ‘Guys, what’s your response going to be?’” Bejmuk said. “I think there was an opportunity to both respond while the iron was hot, while the social media world was really looking at Red Lobster for a response. That’s the kind of visibility that brands pay for — and pay a lot for — and they had something like that gifted to them.”

And despite the impressive numbers, Red Lobster’s late tweet was generally received as kind of lame for something that it apparently took them hours to craft.

“It would have been OK if they’d done it right away,” Gross said. “But that eight hours killed them.”

Red Lobster made the problem worse with its response to the negative blowback, she said.

Our bad. We're really busy for some reason. #ThanksB

“That just made them look like jerks in my opinion, … It was almost kind of condescending, like, ‘I don’t really care about Beyoncé.’

“If they don’t care about Beyoncé, what are the chances that they care if your meal’s good? Just something off the cuff would have been better,” she said.

Gross said the key to handling social media adeptly is to have someone paying attention to it constantly.

“Have a team in place,” she said. “Have your social media manager make sure they’re getting alerts for mentions.” She said that’s true for independents and smaller chains, too.

“Beyoncé’s not mentioning them, but other things come up, [such as negative Yelp! reviews], and you have to reply instantly. If not, it just compounds the situation,” she said, adding that guidelines should be in place, but that the social media manager also needs to have the authority to respond with things like gift cards or free entrées.

Bejmuk said social media monitoring is a 24/7 job. “To be on brand, timely and relevant — that was an opportunity that presented itself [to Red Lobster], and when they responded the next day, people’s attention was already somewhere else.”

Nonetheless, Lopdrup said he was pleased with the situation.

“We are delighted with what we saw over the weekend, particularly the consumer sentiment that we saw expressed,” he said. “It’s clear that Beyoncé has helped create some Red Lobster fans, and we are very grateful to her for that.”