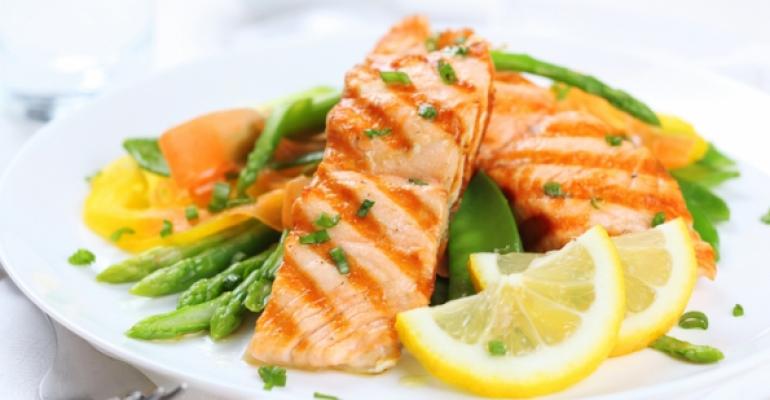 Many Americans would like to see more seafood on restaurant menus, and they’d rather it be wild than farm-raised, according to a study recently conducted on consumer attitudes toward fish and seafood by Datassential for the Alaska Seafood Marketing Institute.

Although seafood scored points, among the 1,125 people surveyed online in January, for being healthful, taste was the main reason people said they ordered seafood in restaurants.

That came as no surprise to Emily Tang, Datassential’s senior director of custom research.

“Taste is always going to trump health and nutrition, especially as it relates to away-from-consumption,” she said. “[Consumers] still see away-from-home as indulgent occasions more often.”

Taste was cited even more often by consumers at casual and fast-casual restaurants than at traditional quick-service locations. When asked to select statements they agreed with, 57 percent of respondents in the former two segments ticked the box that said “I eat fish/seafood because I like the way it tastes,” compared to 53 percent in quick service. 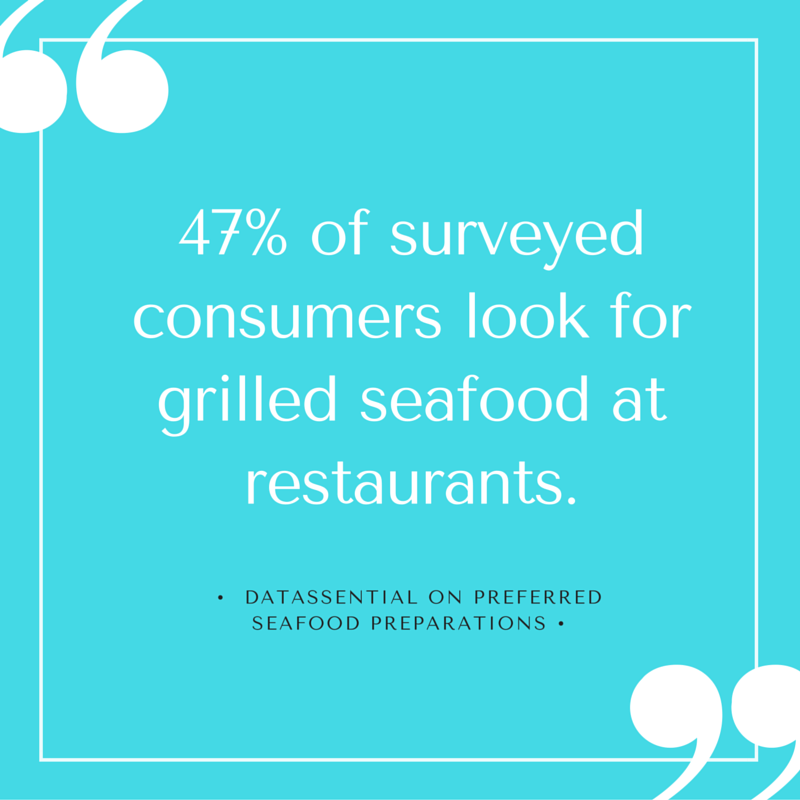 Nonetheless, healthfulness is a factor, too: When asked what seafood preparations they looked for in restaurants, grilled was selected most, by 47 percent of guests. Fried was next, but fairly distant at 35 percent.

Tang said this presented an opportunity for all restaurants, but especially quick-service ones, only 15 percent of which serve grilled seafood, compared to 30 percent in fast casual and 50 percent in casual dining.

“It’s rare to see any kind of grilled seafood in limited service, but it is in demand and it’s growing in terms of what people are ordering,” Tang said, adding that “there’s still plenty of demand for fried seafood.”

Underscoring the opportunity for more seafood in restaurants, the survey found that only 36 percent of respondents said they were completely satisfied with seafood options in casual dining, and that number drops to 26 percent and 25 percent, respectively, for fast casual and quick service chains.

When it comes to the provenance of seafood, half of respondents said they would prefer that it be wild-caught, while 14 percent said they preferred farm-raised offerings and 37 percent had no preference either way.

The wild preference is especially true among the young and affluent: The study found that the higher the household income, the more likely someone was to prefer wild seafood, and that preference peaked at 58 percent both among households earning more than $100,000 per year and people aged 25 to 34.