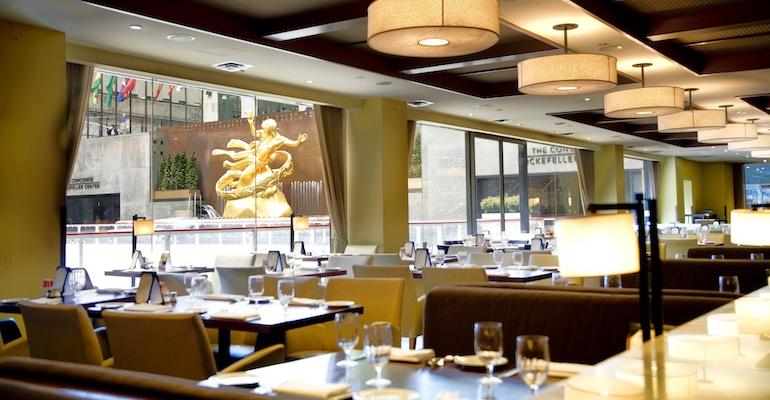 The Patina Restaurant Group will be closing three longtime establishments in New York City’s Rockefeller Center when the leases expire at the end of the year, the company said Monday.

The Sea Grill, which opened in 1984, and the Rock Center Café and Cucina & Co., which debuted in 2000, will close in January, and they will be offering specialty dishes through New Year’s Eve.

Tishman Speyer Properties, which is an owner in and manages Rockefeller Center in Midtown Manhattan, said in a statement: “We have very much enjoyed many years with Patina Restaurant Group, and are now exploring other partners and concepts in food and beverage.”

“We are still in the early stages of the process,” the company said. “Our goal, as always, is to provide an exceptional experience for our tenants, and New Yorkers and visitors from around the world who enjoy the center every day.” 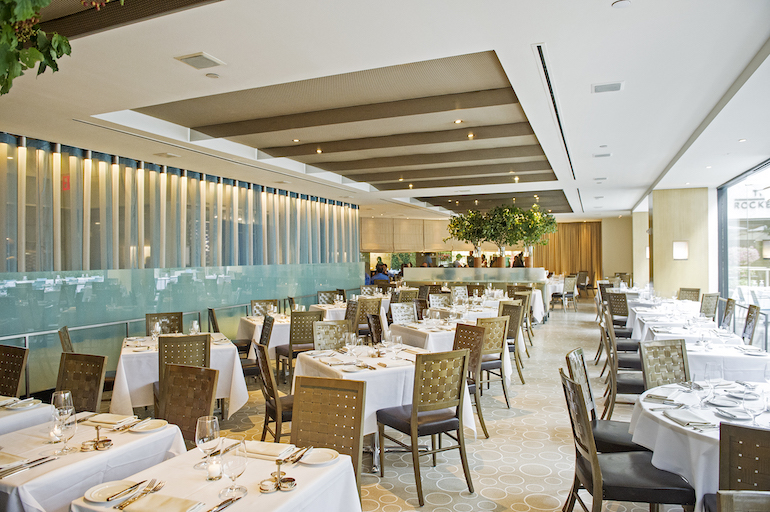 Patina has operated the 150-seat Sea Grill and its 90 outdoor seats continuously since 1984. The Rock Center Café space, with 250 seats inside, 130 on the patio, 160 in the garden and 170 in the garden bar/lounge, opened originally in 1984 as the American Festival Café. It reopened in 2000 under its current Rock Center Café name. The Cucina & Co. opened in 2000 with 104 seats and a retail market and to-go area.

“With large windows looking out to the iconic rink at Rockefeller Center on the south and north sides, The Sea Grill and Rock Center Café have epitomized holiday dining at one of the world's most famous locations,” a Patina spokesperson said. “The three concepts together have offered dining on three different tiers at Rockefeller Center.”

Patina said reservations will be taken at the three restaurants through Dec. 31.

“At the elegant seafood-focused Sea Grill, where a daily power lunch scene has long been home to Rock Center executives and NBC personalities, signature dishes include the influential Jumbo Lump Crab Cakes with Stone-Ground Mustard Sauce, along with selections of Day-Boat Fish, The Sea Grill Chowder and The Sea Grill Key Lime Pie with Angostura Bitters Glaze and Fresh Cream,” the company said.