Brother restaurateurs Jeff Mastro and Mike Mastro will be returning to the fine-dining seafood segment with the opening of Ocean 44 in Scottsdale, Ariz., in November.

The brothers are following a modernized blueprint of their success of their Mastro’s Steakhouse and Mastro’s Ocean Club brands, which they first opened in 1999, and sold to Kinderhook Industries LLC and Soros Strategic Partners L.P. in 2007. Houston-based Landry’s bought those brands in May 2013 and has expanded them to 15 restaurants in eight states.

Ocean 44, which is under construction on a free-standing site next to Scottsdale’s Fashion Square mall, marks a return to the sea for the pair.

After selling their Mastro’s Restaurants, the brothers partnered with their father, Dennis Mastro, and Scott Troilo to create Prime Steak Concepts. In 2011, they opened Dominick’s Steakhouse in Scottsdale, followed by Steak 44 (named for its location on 44th Street and Camelback in Phoenix) and two Steak 48s (numbered for Arizona’s place as the 48th state in the union) in Houston and Chicago.

Ocean 44 is a return to their focus on seafood.

“It’s the seafood version of our Steak 44 and Steak 48,” Jeff Mastro said in an interview. “It will still have steaks, but it will have a lot more fish. 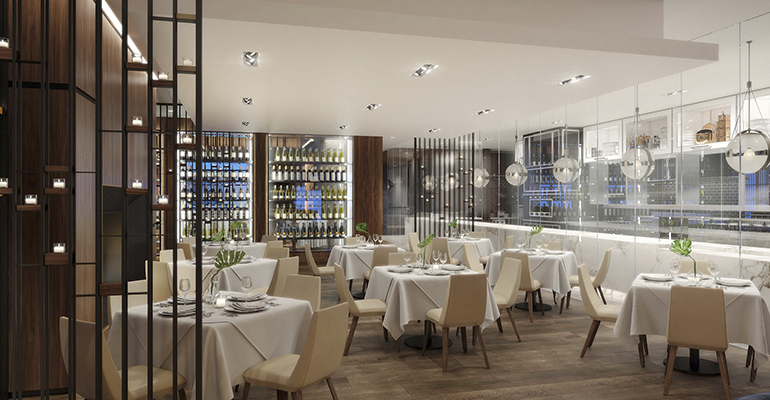 Modern elements include a kitchen, glassed in on three sides, that juts into the dining and bar areas. Mike Mastro said the Ocean 44 will have a courtyard with 30-foot-tall ceilings and windows on all four sides to provide a large, open space.

“It puts it on stage, and it’s very dramatic when it’s behind glass,” said Mike Mastro, including an 18-foot display of shellfish on ice. “This is like the seafood display in our steak concepts,” he said, “but on steroids.”

In addition, unlike the Steak units, Ocean 44 will have a wood-burning oven, he said.

“There will be a lot of drama in the area as you enter,” Mike Mastro said, which will allow wood-fired seafood and a planned “lobster bake.”

Jeff Mastro said that while conducting research for Ocean 44, the Prime Steaks Concept team visited more than 30 restaurants in Hawaii and on the East and West Coasts.

“We now trying to figure out how to narrow it down to one reasonable menu,” he said.

The company is looking at locations in Houston for second Ocean concept, he said. 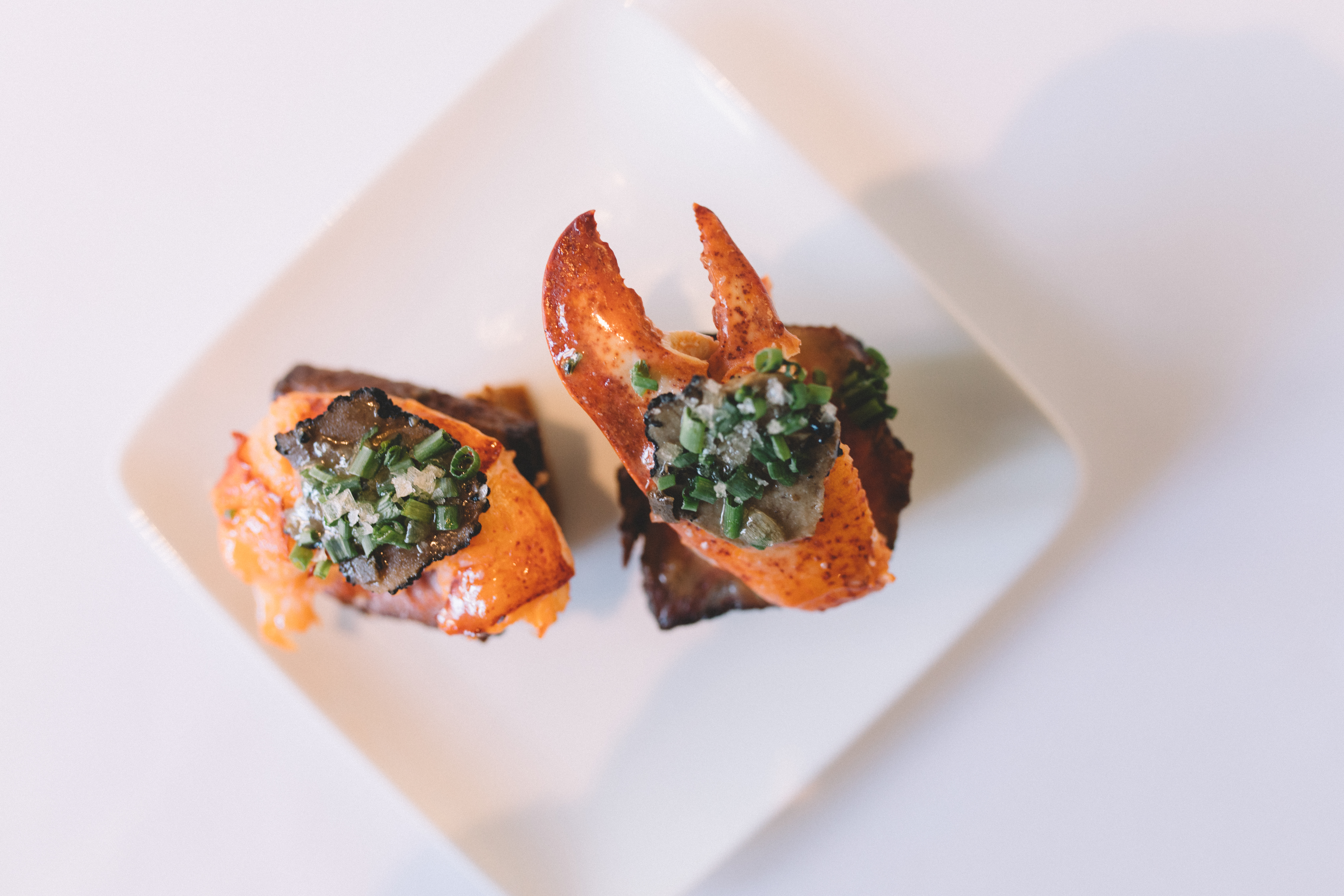 Oliver Badgio, chief brand officer for Prime Steak Concepts, said, “The Ocean 44 brand, similar to the Steak 44, has a real pulse and heartbeat that all its own. … We want people to have their own experience, not a pre-prescribed seafood house or steakhouse experience in an upscale environment with luxury personal service.”

The goal with Ocean 44, Badgio added, is to capture the Steak 44 or Steak 48 guest for an additional dining occasion.

As Prime Steak Concepts grows, Jeff Mastro said the company has created a training team to provide twice-a-year two-day onsite “boot camps” for all employees at each of the restaurants.

“They are constantly learning,” he said. “When you are multi-unit operator you have to constantly be training people over and over. It’s human nature to forget.”

“We surround ourselves with people who really care,” he said, “and they are willing to do whatever it takes to make sure the experience is at the highest level.”